Updated: LA SCHOOL BOARD TO RECONSIDER ITS EMAIL ARCHIVING POLICY 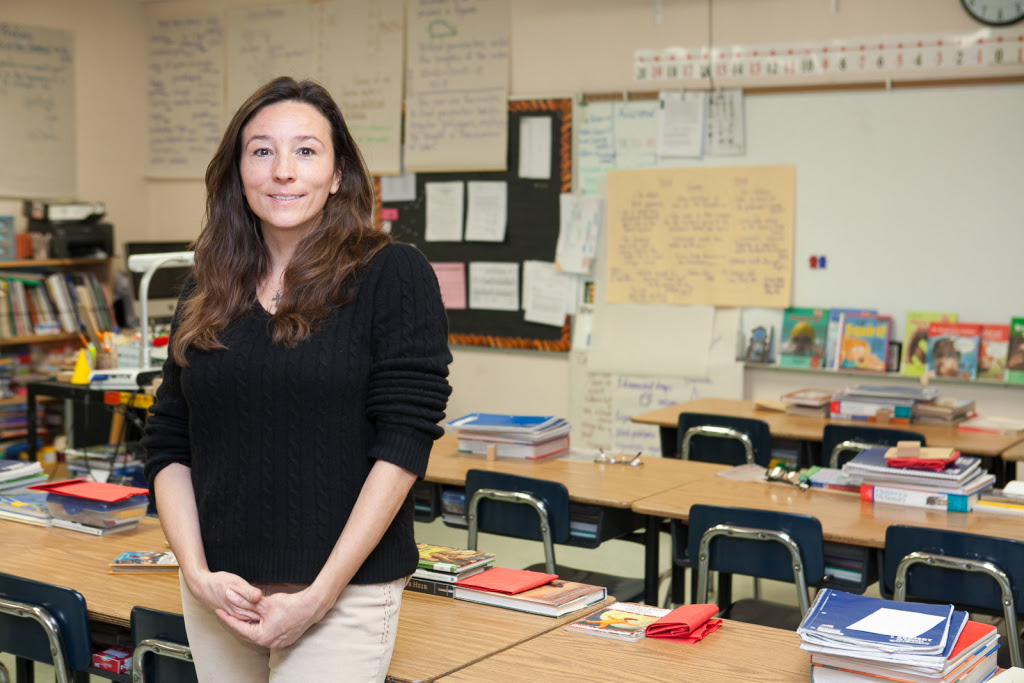 September 10, 06:11 PM  ::   The Los Angeles Unified School District said Wednesday the board will revisit its email archiving policy.  The announcement came a day after the board approved the purchase of new software that would automatically destroy one-year-old internal emails.

No emails will be deleted until the school board makes a final decision.

School board member Monica Ratliff called for changes to the school district's policy for retaining those records.

"I believe the District should preserve any emails of Board members, the Superintendent, senior officers and their respective staffs," Ratliff said in a written statement Wednesday.

"Often, older emails may have historical importance that cannot always be assessed until later," she said. "The Board and District must come up with a timeline for email retention that makes sense and clearly serves the public’s interest.”

The school board voted Tuesday to spend $294,500 on the Microsoft email archiving service.

"Our government agencies should not be sanitizing their files to make it harder for the public to see what's going on,” said Robert Silverstein, a Pasadena-based attorney and open-government advocate. He said Tuesday's decision could hinder the work of prosecutors and other fact-finders.

On Aug. 22, KPCC published two-year-old internal emails showing Superintendent John Deasy and other high level staff met and discussed a "partnership" with executives at Apple and textbook publisher Pearson in 2012, nearly a year before the school district awarded the companies a $500 million contract to outfit students and teachers with iPads loaded with Pearson software.

The emails prompted the school district's inspector general to reopen his investigation into the purchase.

District representatives said the decision to acquire the Microsoft service was not related to KPCC's recent reports.