L.A. school board prepares for a widely watched evaluation of its high-profile superintendent 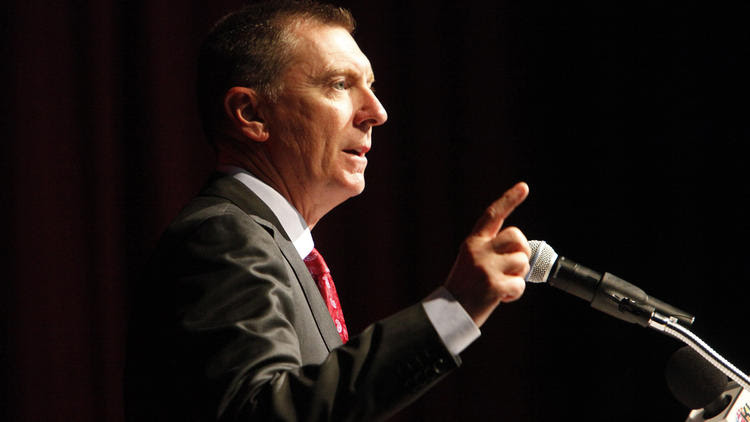 Sept 24, 2014  10:10 pm  ::  The Los Angeles Unified School District has tentatively scheduled a special closed-door session for Tuesday, during which the future of Supt. John Deasy is likely to be discussed.

The 4 p.m. meeting was not entirely a surprise because the possibility of a closed session had been previously announced. There also were efforts to schedule a special board meeting that would have taken place last week, but not all members could arrange their schedules to attend.

An agenda for Tuesday’s meeting would be posted Thursday or Friday. Most closed sessions include an item about evaluating the superintendent, but that listing is rarely meaningful. Instead, that portion of the meeting is often reserved to discuss various matters without full public disclosure, according to current and former board members.

This time, the evaluation item should be taken seriously, according to members of the board and senior staff. The goal for Tuesday would be to discuss the parameters of Deasy’s formal evaluation. Under his contract, his evaluation must occur before the end of October. It is scheduled for Oct. 21.

Deasy has been under pressure in recent weeks because of problems with a new student records system and fallout from his past efforts to provide every student, teacher and campus administrator with an iPad.

His supporters point to district progress in increasing student achievement, while lowering suspension and dropout rates.

The L.A. School Report was the first to post an alert about the scheduled meeting.