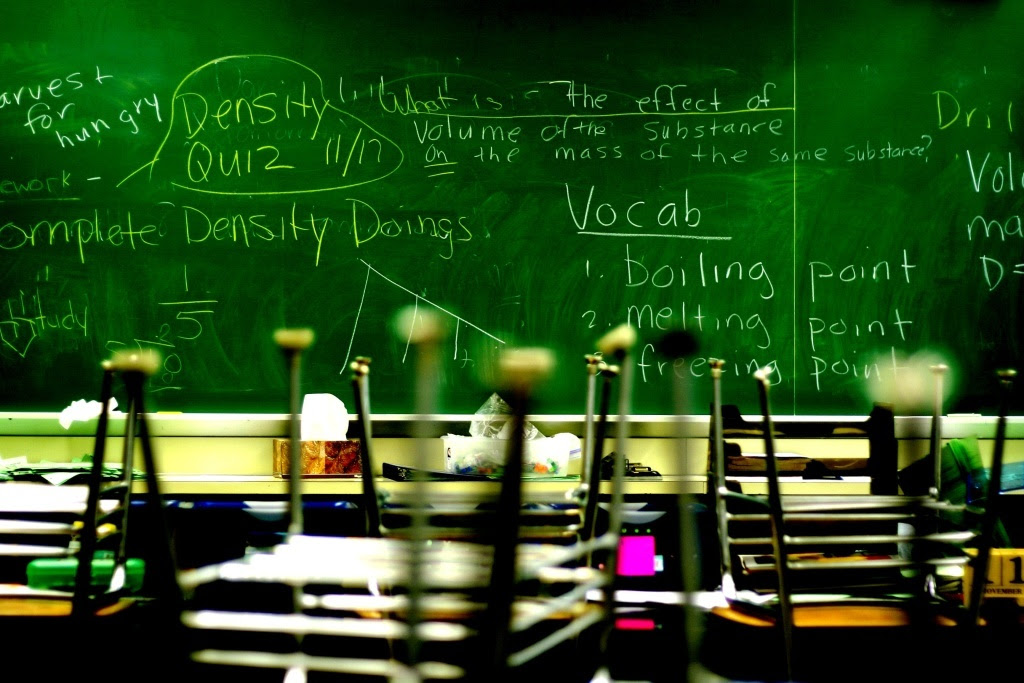 This school year, L.A. Unified Superintendent John Deasy is channeling more than half of the $837 million in state funds for low-income students, English learners and foster youth into the special education program, arguing 80 percent of the special education students fall into one or more of the three targeted groups.

Under California's Local Control Funding law, counties are required to sign off on school districts' spending plans for these high-need students. In late August, Los Angeles county officials asked L.A. Unified to "provide rationale that supports the identification of these expenditures."

Deasy responded in writing, saying the state Legislature does not prohibit "supplanting" funds.

Arturo Delgado, superintendent for the Los Angeles County Office of Education, said based on the district's argument that most special education students fall in the high-need categories, the shifting of the funds "is appropriate.” 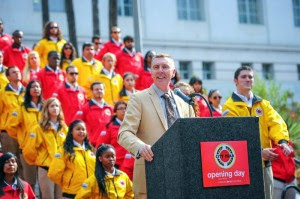 September 9, 2014 | UPDATED:  September 10, 2014  ::  After seeking clarification from the Los Angeles Unified School District about how it calculated the funds it said it was spending on low-income students, English learners and foster children,  the Los Angeles County Office of Education has approved the district’s Local Control and Accountability Plan.

It is the final  LCAP to be approved by the county in the 80 school districts within its jurisdiction.

The LCAP, which districts are required to draw up under the state’s new school financing law, is supposed to outline a district’s plans for improving outcomes for these three categories high-needs children, and how it intends to provide additional and improved services to those children in proportion to the additional funds it receives from the state. The principle is referred to as “proportionality” in the law.

The county had asked for clarification on how the district estimated that it spent $700 million last year on high-needs children. One of the issues was whether the district could include $450 million in special education funds as a large portion of that amount.

Based on complicated formulas set by the law, the amount a district spends in a prior year on high-needs children has an impact on how much it must spend the following year on them.

Go here for a full explanation provided by the California Department of Education on impact of prior year funding levels.

In an Aug. 19 letter to the county, Los Angeles Unified School Superintendent John Deasy vehemently defended the way his district reached the $700 million figure. He said the district estimated that 79 percent of all students in special education were in one of the high-needs categories.  “Seventy nine percent of the special education program expenditures .. were therefore counted towards the proportionality goal because they were for the benefit of eligible, high needs students,” Deasy wrote.

Deasy also defended the district including some funds for adult education in the $700 million total, because he said high school students can use adult school classes to recover credits that they may be missing. He made a similar justification for including LCFF funds to provide school police services – because he said they “directly benefit the safety of students in schools with the highest percentages” of high-needs students.

In a June 6 letter to Deasy, John Affeldt, managing attorney at Public Advocates, and David Sapp, director of education advocacy for the ACLU of Southern California, charged that the district should not have included funds spent on special education services in their calculations. They argued that special education is part of a district’s normal operations and should not count towards additional or improved services for children most in need.

If the special education funds were not included, Affeldt and Sapp argued that the district would be required to spend an additional $133 million, on top of the additional $137 million the district is already  intending to spend on those children during the current school year.

The decision by the county to approve the LCAP generated a strong response from Affeldt, who said he was “disappointed” in the county’s approval of what he termed an “illegal practice” by LA Unified.  “These special ed services were not targeted last year for high need students, but are part of the district’s general offerings as required by federal law.  Next, LAUSD will want to take credit for the high need student portion of the electric bill.

All options, including litigation, remain on the table at this point to correct the district’s $133 million underfunding of high need students.”

In his letter, Deasy also argued that the county had no choice but to approve the district’s LCAP because the law only gives the county limited powers to reject it.

“The legislative intent behind the LCFF allows Local Education Authorities (school districts) to demonstrate comprehensive strategies using all resources  to benefit all students,” he explained. “Nowhere in the regulations is the district precluded from including unrestricted General Fund expenditures.”

Superintendent John Deasy’s response to the LA County Office of Education can be found here.

<< Louis Freedberg covers education policy reform and is Executive Director of EdSource. Email him or Follow him on Twitter. Sign up here for a no-cost online subscription to EdSource Today for reports from the largest education reporting team in California.

LAUSD’s relationship with LACOE is like the dance of two scorpions, with both sides – the two ten-ton mixed-metaphorical gorillas in local public education – are best to avoid the real fight.

Just because LACOE says the expenditure is appropriate doesn't mean the State Board of Ed or the legislature or the governor or the courts will agree. When the legislature and the governor identified the three non-duplicated groups: low-income students, English learners and foster youth – they had the chance to include Special Ed and didn’t.

That was not the legislative intent.

And somebody else must do the math, but just because “80 percent of the special education students fall into one or more of the three targeted groups” doesn’t mean that that budget impact is “more than half of the $837 million in state funds for low-income students”.

Special Ed comprises about 11% of the LAUSD student population – though the cost in educating them is far greater.

Special Ed is considered a Federal program, not a state one, because the IDEA (Individuals with Disabilities Education Act) takes precedence. Some might say that the superintendent is being fast+loose in using the LCFF money to fund an underfunded federal mandate.