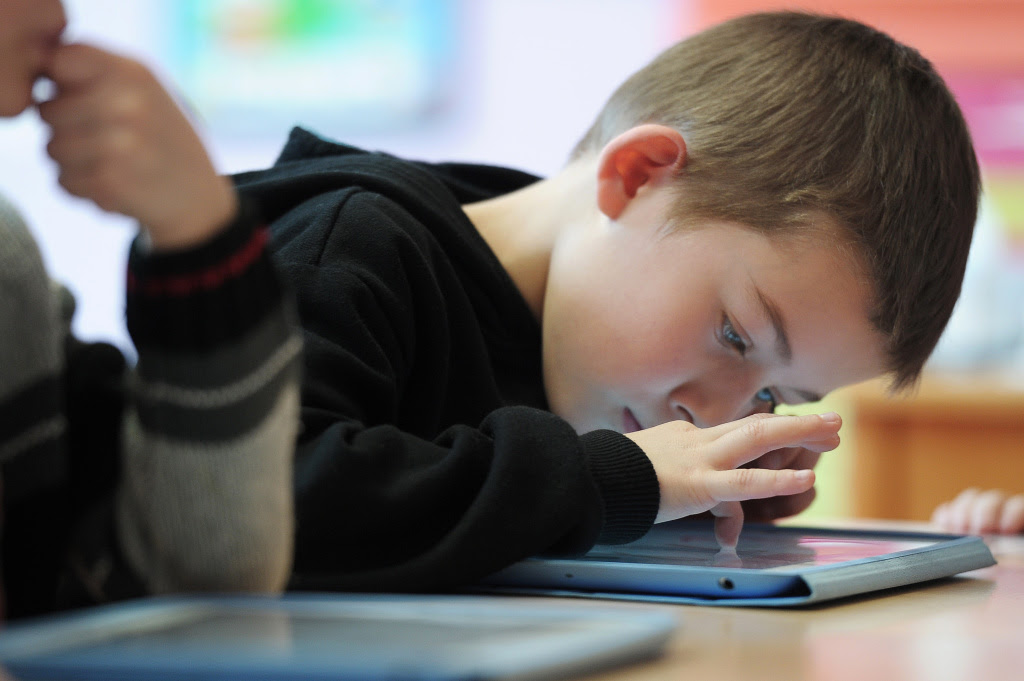 
The district's formula was based on students using devices two hours per day and did not take into account many computers already in schools.

"We are asking for more realistic calculations,” said Quynh Nguyen, an member of the School Construction Bond Citizens' Oversight Committee. "Deep down, we don’t believe that’s what’s going on in the real world.”

Gerardo Loera, director of curriculum and instruction for L.A. Unified, said the two-hour calculation was based on students' and schools' testing capacity.

“Acknowledge the cognitive demands we are placing on our students in these tests,” Loera said, arguing if devices were rotated in the afternoon, the schedule would severely "limit a students' ability."

Every student is required to be tested in math and English for most grade levels. Exams were administered digitally for the first time last year - but test scores were not public because it was a "field test" - a test of the test.

Stephen English, chair of the oversight committee, asked Loera to come back with data to support his claim.

“I think we have a better use of $16 million than to juice student test scores,” English said.

The committee must issue recommendations on projects that use school bonds before the school board can consider them.

Testing last spring was difficult. Internet connectivity was spotty and iPads were not fully configured or were freezing, among other issues. L.A. Unified tech support received an average of 800 calls per day.

Data shows many student didn't finish their exams. High school testing rates were the lowest, with only 70 percent of students starting their tests - and 65 percent finishing.

According to a district survey of school staff, only 30 percent of respondents said they would recommend testing on iPads. Forty-four percent said they would prefer desktops.

Ron Chandler, chief information officer for the district, said he was suggesting only iPads and/or Chromebooks be purchased - in part because L.A. Unified already has contracts for both devices and would not have to put the purchase out to competitive bid.

Ron Miller, an oversight committee member, suggested it's outside their role to recommend policy changes.

“We [don't] ask what kind of air-conditioners they are going to use," Miller said.

But English said it's a matter of confidence, which he believes the district technology department hasn't established.

“It seems natural to me that we would be asking more questions,” English said.

The denial was the latest setback in the district's technology expansion, which includes providing a computer to all 650,000 students.

The decision came after KPCC published internal emails showing Deasy communicated with executives at Apple and publisher Pearson a year before the tablet project went to competitive bid. Specific offerings discussed in their emails later resembled requirements for bidding, calling into question whether the process was fair.

Deasy insists it was fair and that those discussions and meetings referred to an abandoned pilot program.

A recent report by contractors commissioned by the district to study the program found L.A. Unified teachers struggled to meaningfully integrate iPads into the classroom.