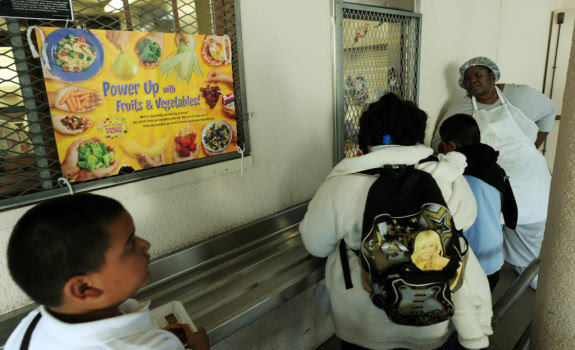 January 14th, 2013, 3:15pm  ::  A new study from UCLA  suggests that obesity among kids exposes them to a slew of childhood health problems that include medical problems, mental health issues and learning disabilities.

The survey from UCLA's Center for Healthier Children, Families and Communities — the first large-scale national study if its kind — will appear online in the journal Academic Pediatrics.

Researchers analyzed data from 43,300 children aged 10-to-17 who participated in the 2007 National Survey of Children’s Health.

After adjusting for social and economic factors, researchers found obese children to be almost twice as likely as kids of normal weight to suffer from three or more health problems that include asthma, headaches, ear infections, depression, joint and muscle problems and developmental delays.

Overweight children, the study found, are about 1.3 times as likely as those who aren’t overweight to experience those health problems in childhood.

The study suggests social and physical environments contribute to the rise in obesity and associated health problems.  The authors say more study is needed to create effective preventative programs.