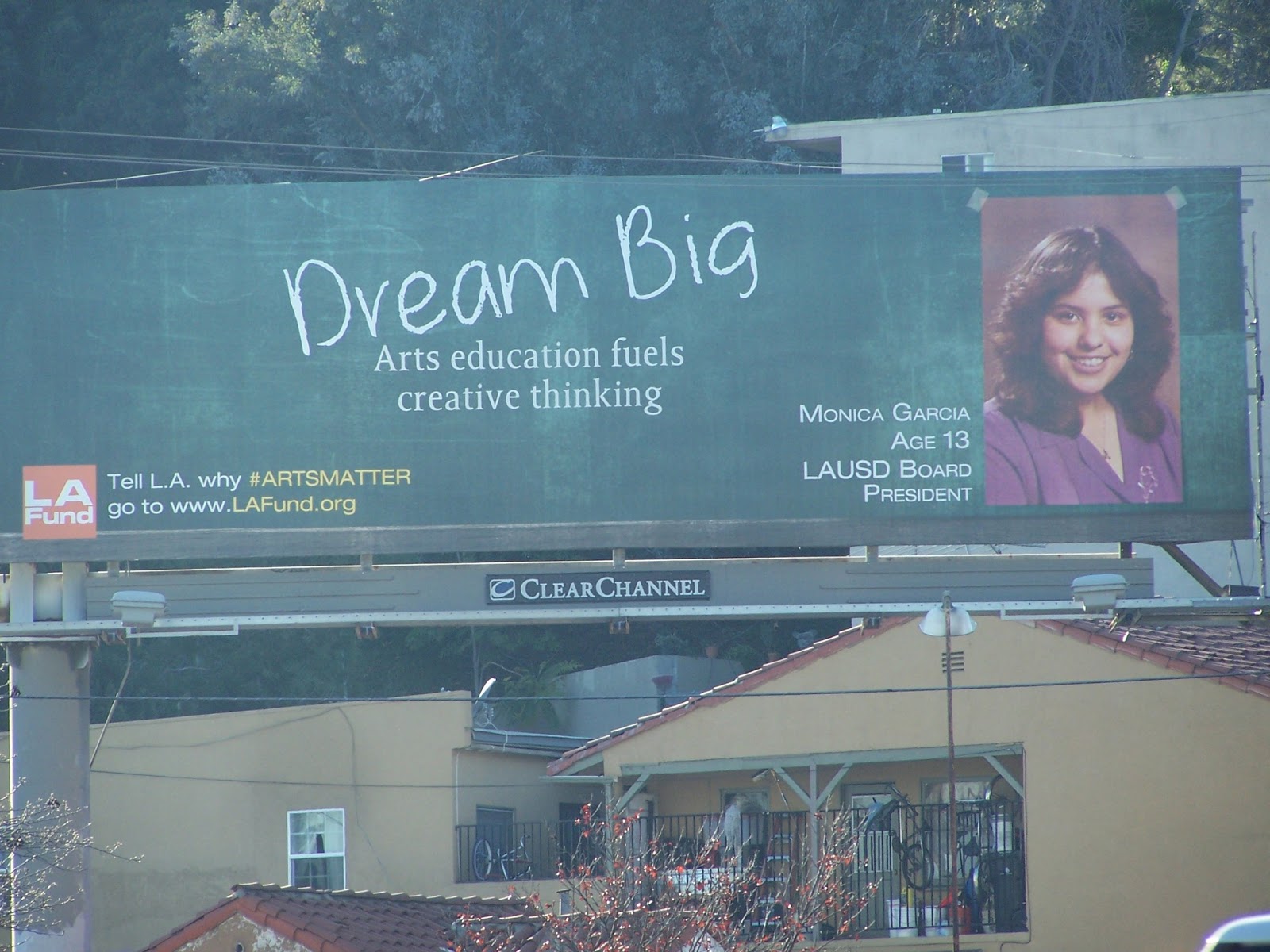 ** Blogger's note: With no apologies to Mayor Villar's Education Machine/ Mega Mouthpiece Monica Garcia (called "La Gorda", or Gorda for short), we would find the (above) billboard almost comical (actually it has plenty of political comedic value), if not for the serious ethical campaign implications. Garcia is facing a serious reelection battle against a UTLA "anyone but Monica" mandate. Thus, her reelection, and the continuing control of LAUSD by Mayor Villar's Educational Machine, is likely to become a very expensive proposition. While the what is being called the "Gorda Boo Boo Billboard", has no overt political message (this is one of 175 billboards promoting the LA Fund for Public Education city wide), the mere fact that many potential voters will see this billboard, for an unknown period leading up to March's Election Day, is worthy of an Ethics Commission Inquiry, on its placement and legality---Scott Johnson. 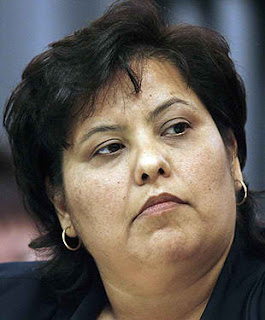