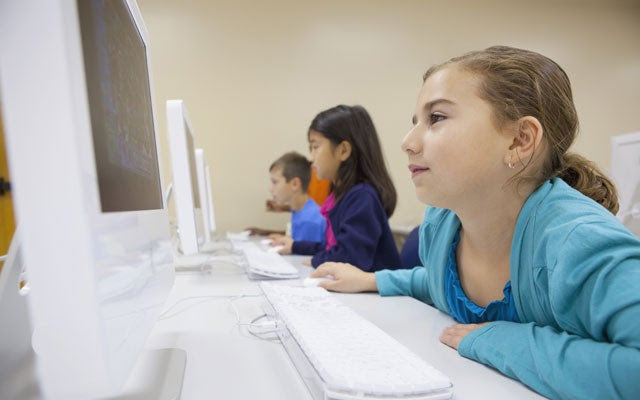 The board decided to delay implementation for two years while it compares the Common Core aligned Partnership for Assessment of Readiness for College and Careers (PARCC) tests to their existing—and widely praised—Massachusetts Comprehensive Assessment System (MCAS) exam.

Commissioner Mitchell Chester, who also chairs the governing board for the PARCC consortium, says [2] that adopting the Common Core by the 2014–2015 deadline would cause Massachusetts “too precipitous a transition.”

Massachusetts is known for its quality state academic standards and student achievement levels. This year, Massachusetts celebrated its 20th anniversary of its historic education reforms that kick-started the state’s success.

Former Governor Bill Weld signed the Education Reform Act in 1993. At its 10th anniversary, 90 percent [3] of Massachusetts students passed their MCAS exams [4]. SAT scores in the state rose for 13 consecutive years following the passage, and according to the National Assessment for Educational Progress report, Massachusetts students have led the nation in overall achievement for nearly every grade level.

While achievement gains in Massachusetts have leveled off in recent years [5], the Bay State continues to lead the nation in math and reading proficiency. Massachusetts’s fourth- and eighth-grade students exceed the national average [6] of students reaching proficiency by nearly 10 percentage points for both reading and mathematics.

Common Core proponents argue that the national standards will have the same effect as Massachusetts’s rigorous standards did for the state’s achievement levels. But that’s unlikely.

For one thing, as Sandra Stotsky—one of the leaders of Massachusetts’s 1993 education reform movement who resigned from the Common Core review committee—argued, the diminished emphasis on literature would actually be damaging to students. Stotsky, now professor of education reform emerita at the University of Arkansas, says [7]:

[Common Core’s] misplaced stress on informational texts reflects the limited expertise of Common Core’s architects and sponsoring organizations in curriculum and in teacher’s training.… A diminished emphasis on literature in secondary grades makes it unlikely that American students will study a meaningful range of culturally and historically significant literary works before graduation.

Massachusetts joins the ranks [8] of 15 states now pushing back [9] against the standards—four of which have also halted implementation of the PARCC exams or downgraded their involvement.

The 2014–2015 implementation deadline looms near, but there is still time [10] for states to withdraw from the standards and reclaim control of their educational decision-making authority.