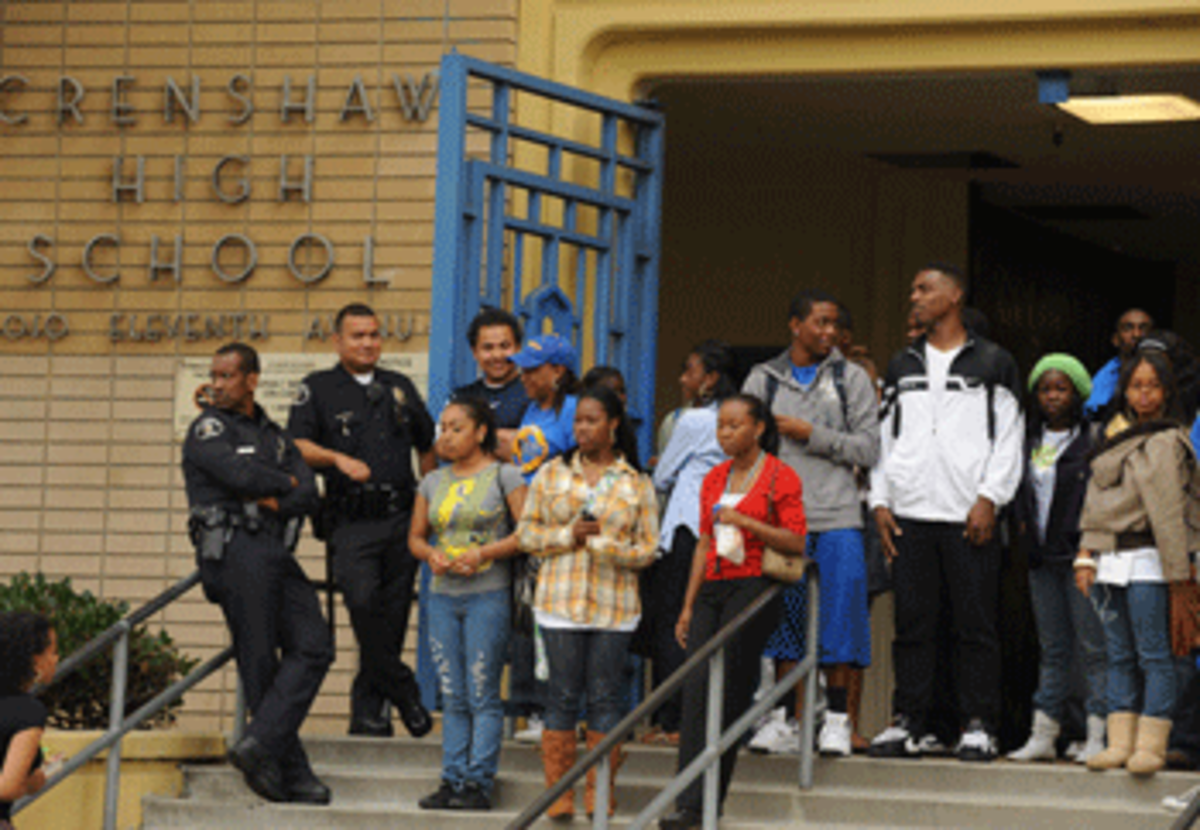 December 13, 2013  ::  Los Angeles Unified School District board member Marguerite LaMotte has only been dead a week, but the question of who will fill her seat and how it will be filled is fueling consternation—and some swift action—among LaMotte’s black constituents and education advocates in the first district.

Here’s why: love her or loathe her, LaMotte was regarded as the strongest advocate on the board for the educational well-being of black students, a majority of whom attend first district schools like Crenshaw and Dorsey High.

Blacks hardly comprise a majority of LAUSD’s student population—they are roughly 8 percent, compared to Latinos at 70 percent—but in terms of test scores, graduation rates and other markers of student success, they have long fared the worst of any group. LaMotte was a veteran administrator who had close ties to black students and had wrestled with their problems firsthand;  a supporter of  public education as a force for social equality, LaMotte opposed charter schools and other  types of so-called reform that raise private money and adopt business models that she saw as antithetical to that goal. Many local black leaders agree with her. 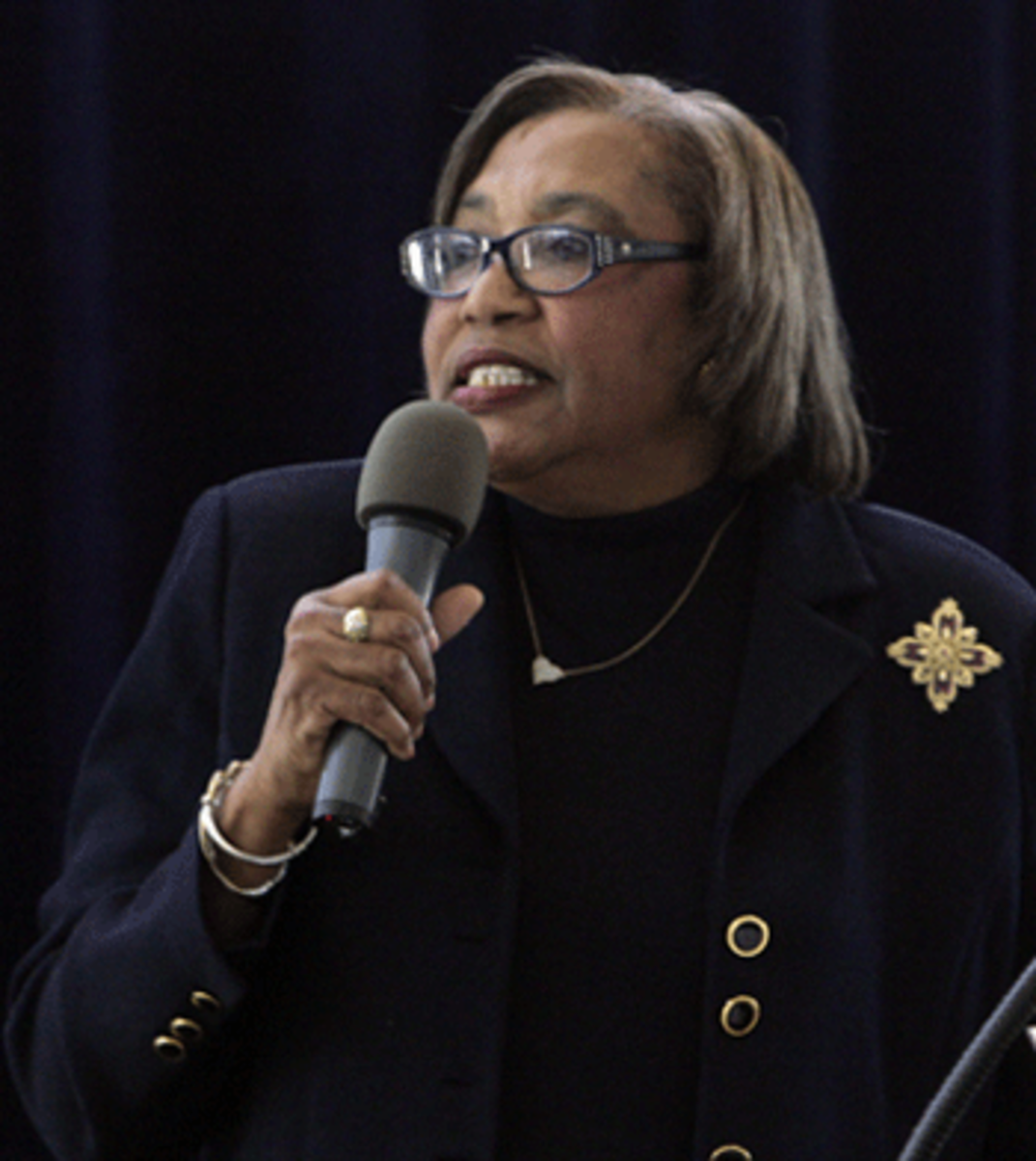 So whoever takes her place will be filling that philosophical space—or not. The remaining six members of the school board have 30 to 60 days to either appoint someone to fill LaMotte’s term, which runs until 2015, or to call for a special election next year. To hold an election as soon as March or April, the board must decide on its course of action by this Tuesday, December 17. With such a tight deadline, concerned black observers looking to ensure continuity of LaMotte’s legacy are in the midst of a somewhat breathless campaign to convince the board to appoint George McKenna III, a veteran district educator who, among other things, was LaMotte’s renowned predecessor as principal of Washington Prep High School in South Central.

The Black Community Clergy and Labor Alliance (BCCLA), a leadership accountability organization, says it is pushing McKenna’s appointment for two main reasons: one, he is eminently qualified and two, scheduling an election for spring 2014  would mean that LaMotte’s seat would remain vacant during months of crucial budget discussions and other agenda items that seriously impact the fortunes of African American students. It also argues that a hastily called election such as this would likely give the seat to the most well-funded candidate—that is, someone backed by millionaire charter reform advocates like Eli Broad.
BCCLA stresses that it is not against an election, it is for the short-term procedure that is in the best interest of a student constituency that gets far too little attention. The organization (full disclosure: I am a member) is therefore spending the weekend meeting with black elected officials, leaders and stakeholders to unify them around the McKenna appointment.

One of those leaders is county supervisor Mark Ridley-Thomas, who is looking to run one of his staffers, Alex Johnson, in an anticipated election for LaMotte’s seat.  Ridley-Thomas is arguably the most powerful  black pol in the state and is critical to the united front BCCLA is seeking to create here. Bob Farrell, former 8th district city councilman and BCCLA steering committee member, emphasizes that McKenna is not simply a champion of black students, but of all students; what with the radical demographic shifts in LA neighborhoods from black to brown, McKenna and others like him have had no choice.

As for the board, sources say it appears split into three groups of two, with  Monica Garcia and Tamar Galatzan favoring an election, Bennett Kayser and Monica Ratliffe favoring a McKenna appointment, and board president Richard Vladovic and Steve Zimmer undecided. Time—a few days, actually—will tell.