The Los Angeles Unified School District wants to triple its supply of iPads, even while a citizen’s oversight committee wants to hit the brakes. 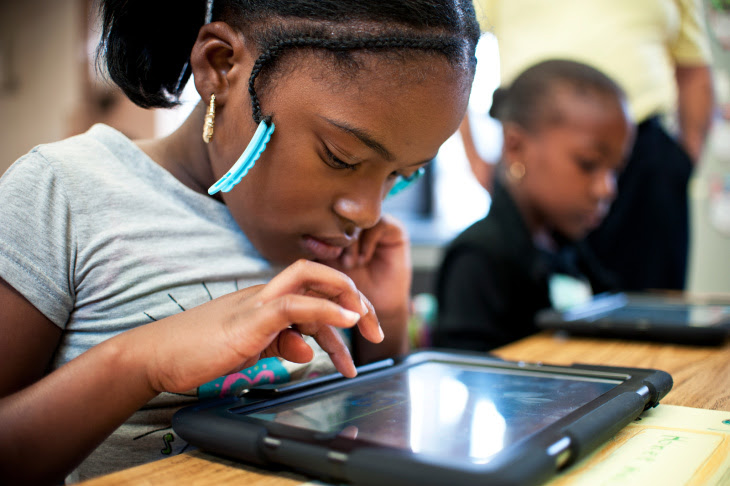 December 9th, 2013, 5:43pm  ::  Superintendent John Deasy's administration released a request this week, asking for about 100,00 more iPads for students and staff. The district purchased 30,000 of the devices earlier this school year as a pilot, which will be independently studied for effectiveness.

In its request, the administration is leaving no time to learn the results.

Deasy said the new $115 million request, which also includes a laptop pilot, is a necessity since, he said,  students need the computers to take new digital performance tests. Under the plan, students would have to share iPads rather than get one for their individual use.

"The district is already in very dangerous territory with the public’s trust," said Stuart Magruder, a member of the oversight committee that monitors the bond money used to purchase the iPads.

Last month, the committee approved only a small portion of the district’s request of $135 million to expand the program. Magruder voted against even the limited expansion, and stated the data does not back up the expense.

"You talk to anybody on the street who is engaged in the civic life, and they think this is a bizarre use of funds," Magruder said.

The oversight committee's decisions are non-binding, but it's extremely rare for the school district to discount the committee entirely.

Still, Deasy's recommendations could be rejected. The $115 million package goes to a school board vote later this month.