“You must pass the exit exam to graduate …and we’re cancelling the exam”: 5000 CALIFORNIA STUDENTS CAN’T GRADUATE AFTER CAHSEE CANCELLED

Audio from this story: 0:47 Listen 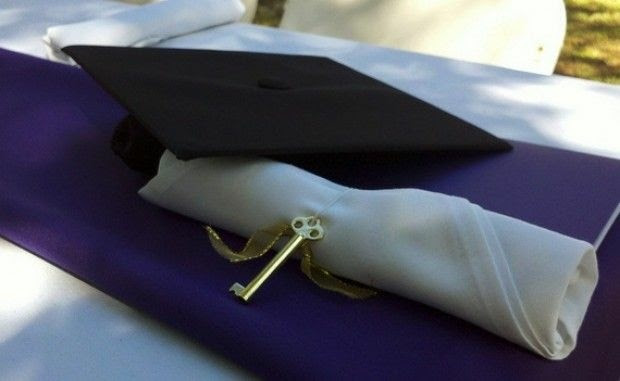 In a 5-0 vote on Wednesday, the Assembly Education Committee passed the Senate bill known as SB 172. It now moves on to the Assembly Appropriations Committee.

If approved, the legislation would put on hold the exit exam that's been in place for more than a decade while an advisory panel studies whether to continue with the test or make changes to the graduation process.

Some educators say the exam is outdated now that new standardized tests based on the Common Core learning standards are in place.

But as the bill moves through the legislature this summer, about 5,000 students across the state are stuck in graduation limbo. That’s because the state canceled their July exit exams and California Department of Education officials say they won’t restart the tests until directed by lawmakers.

Los Angeles Unified estimates about 400 students are affected. In Long Beach, the school district reports about 6 percent of its seniors, about 350 students, are expected to be placed on hold. Downey Unified said about 5 percent of its Class of 2015 will be impacted — about five students out of 50.

Until lawmakers act, these students can’t take the test needed to get their degrees.

Long Beach Unified spokesman Chris Eftychiou said the school district is stuck waiting for clarification from the state on how to help students scheduled to be tested this month.

"We’re not sure what that means for students and how they’ll be processed,” he said.