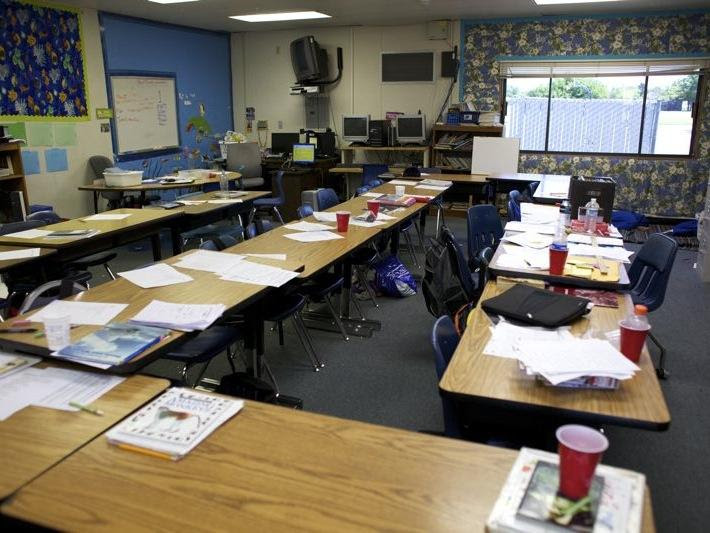 If the bill becomes law, students will be required to learn about abstinence, sexually transmitted infections and contraception.

Right now, public schools throughout the state aren’t required to offer sex ed classes, but they are required to teach HIV and AIDS prevention. In recent years, Fresno Unified dropped its sex ed program due to budget cuts.

“The kids ask questions. They want information and without this, I think it will take a seat on the back burner. And with what’s going on currently this needs to happen now.”

The measure has passed the Senate Education Committee and is now headed to the Senate Appropriations Committee.

The full text of the bill is here.