Where was the governor? …the “education mayor?” …the superintendent of LAUSD? 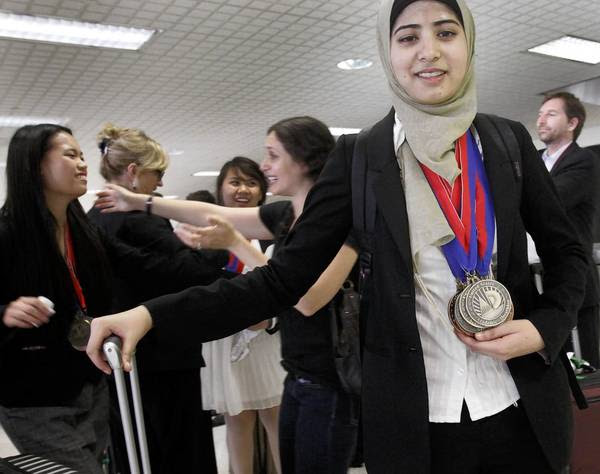 April 30, 2013  ::  Wow! Teams from two high schools in Los Angeles placed first and second in the national Academic Decathlon competition. For the third year in a row, Granada Hills Charter High School took the top prize. What an incredible accomplishment.

Was the governor at Los Angeles International Airport to greet the teams as they arrived home? Was the mayor of Los Angeles there? Will there be a big parade to honor their accomplishment?