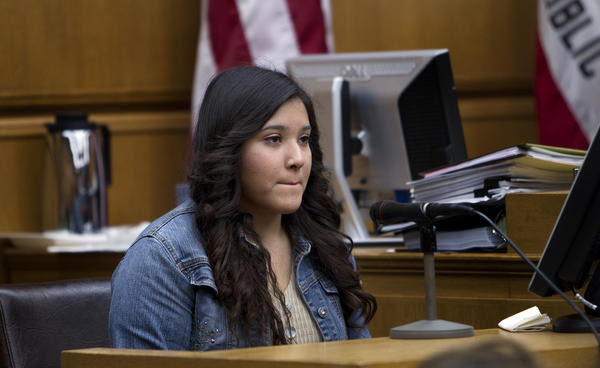 The case, Vergara vs. California, is about halfway through trial. So far, advocates for nine families have presented their evidence that job protections for teachers are so stringent that they work against the best interests of students. Poor and minority students suffer disproportionate harm, attorneys argued.

They are seeking to nullify laws that provide for teachers to earn tenure after 18 months as well as rules that rely on seniority rather than merit to determine which teachers are laid off. Lastly, the suit targets the teacher dismissal process as too lengthy and expensive.

If the plaintiffs had no chance of proving their case, the judge could have ended the trial without hearing evidence from the defense. Instead, Judge Rolf M. Treu decided to keep the proceedings going, which means that the state and two statewide teacher unions will now present their arguments.

“We are very pleased with Judge Treu’s ruling and look forward to the rest of trial," said Theodore J. Boutrous, an attorney for the families. "The five statutes we are challenging have a significant and detrimental impact on students’ fundamental right to educational equality. These arbitrary laws are also hurting kids every day. We do not believe the state and the teachers unions will be able to prove otherwise.”

James Finberg, an attorney for the unions, countered that the burden of proof rests with the other side.

"They have completely failed to meet that burden," Finberg said. "The additional evidence presented in our case will confirm that the statutes plaintiffs challenge serve the important interests of enabling school districts to hire and retain qualified teachers and ensure academic freedom and due process. Striking down those statutes will not help students, but instead will harm them."