Smarter Balanced: NEW CALIFORNIA STANDARDIZED TEST - SCHEDULED TO START NEXT WEEK - POSTPONED FOR A WEEK …with one day’s notice!

One of the contractors running the tests wants more time to “test the load”. 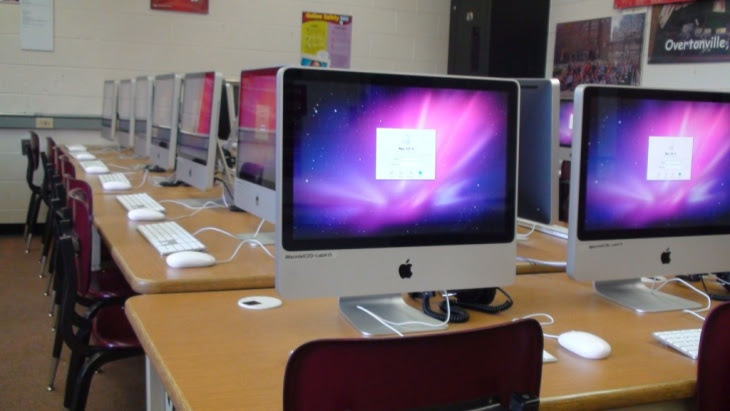 Photo by Overton 2012 via Wikimedia Commons

March 14th, 2014, 4:58pm  ::  Southern California students will have to wait another week to take a new computerized standardized tests.

Testing was set to start on Tuesday, but the test's creator, the Smarter Balanced consortium, decided Friday to put it off for a week because one of the contractors running the tests wanted more time to test the load. The test is taken over the internet.

The delay means schools will have 10 weeks instead of 11 to administer the tests - but King said schools can use another week after that for make-ups, if needed.

The tests have been three years in the making. They’re the first standardized computer tests on this scale in the U.S. Administering them is a complicated undertaking that for the first time involves separate contractors to write test questions, develop software, and report problems and other data, King said.

California's tests this year are pilot tests. Students will only be given half of the full English and math portions.

King said there’s not extra cost to postpone the start date. The tests are now set to begin March 25.

“I would rather they do something right the first time than sort of rush and plow through something that they’re not ready to give,” said Brian Huff, testing director at Rowland Unified.

The Smarter Balanced tests are being used by California and nearly two dozen other states to measure kids' mastery of new curriculum called the Common Core, which is meant to teach students problem-solving, critical thinking, and communication skills.