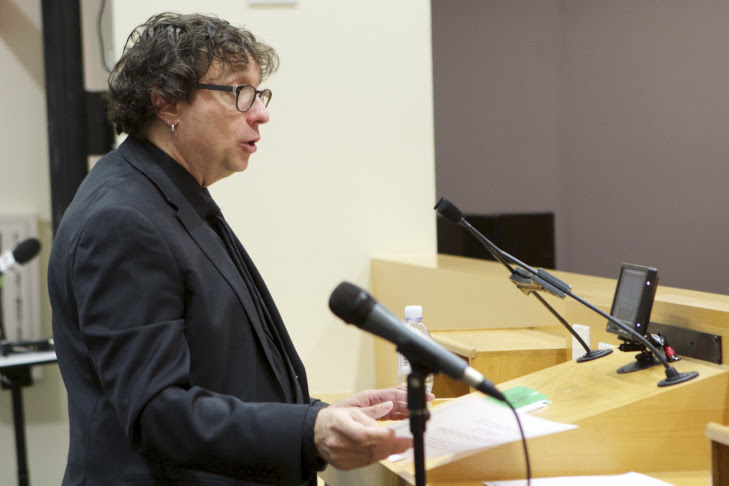 The new plan would provide all third-through-fifth graders with access to visual arts, choral, dance and theater instruction — each in nine-week chunks throughout the school year. All students would receive instruction in all four art forms. The plan would go into effect for the 2015-16 school year.

"This is pruning," said Steven McCarthy, the district's K-12 arts coordinator who led the presentation during a school board curriculum committee meeting on Tuesday. "This is going backwards a bit."

If approved, the plan would drastically reduce established programs in many schools. Choral programs would be the hardest hit — choral instruction at the elementary level has traditionally featured year-long curriculum.

"Arts instruction requires continuity and this plan destroys it," said Barbara Aran, a former LAUSD teacher who retired in 2010. Aran spoke during the public comment period of the meeting and called for more input from stakeholders.

Under the new plan, elementary orchestra has been spared. It will be the only art form to remain a year-long program.

"I'm just talking about the current resources I have available to me," he said.

But questions arose about equity issues regarding which schools will get orchestra access. McCarthy said 175 schools requested orchestra, but he only has resources to staff and provide instruments for 160 schools. McCarthy said he expects to be able to provide orchestra next year for all schools that submitted requests by the deadline. A lottery system has been proposed to allocate orchestra resources.

Earlier this year, district officials proposed a plan that would reduce elementary orchestra programs to one semester. But that plan was reversed following reporting from KPCC and outrage from teachers and parents.

Discussion on the new plan lasted nearly two hours. Board member Steve Zimmer raised concerns that the plan doesn't honor the intent of the school board, which unanimously passed a resolution to make the arts a core subject in October 2012. At the time, Los Angeles Unified was widely regarded as a nationwide leader in the arts, but so far the district hasn't come close to providing all students with arts access, as the resolution required.

"My fear is that we'll lose our aspiration," Zimmer said.

The new plan also outlines a pilot program for K-2 students that would have their classroom teachers to use techniques that incorporate the arts into subjects such as math and history. The pilot program would include a study to evaluate its effectiveness.

School board member Monica Ratliff, who heads the committee, along with fellow member Bennett Kayser both raised questions about the budget needed to fully fund the arts. Ratliff asked McCarthy to return with a budget that would adequately fund a comprehensive arts plan.