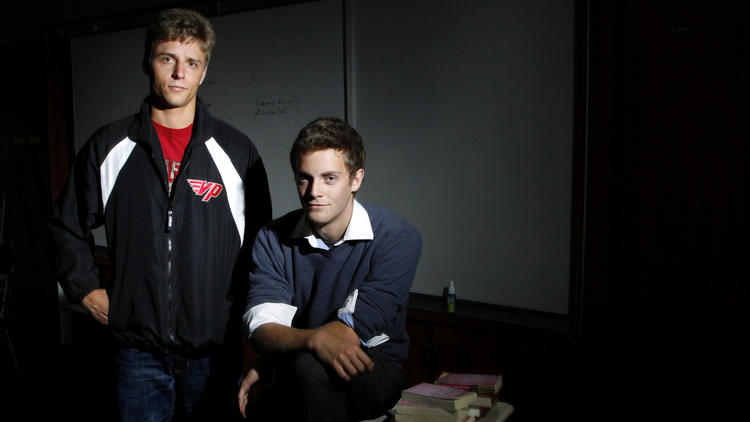 Nov 9, 2015  6AM  ::  The Walton Family Foundation, a major education funder in Los Angeles, has announced a $50-million grant to Teach For America that will support the organization’s work in Southern California as well as across the nation.

Teach For America recruits are mostly recent college graduates who commit to teach for two years.

Nationwide, the Walton grant will support 4,000 TFA instructors over the next three years, with the greatest number, 800, going to the Arkansas and Mississippi Delta region. TFA began its work in that area and in the nation’s urban core to address a teacher shortage.

The Los Angeles Unified School District also has relied on TFA, though less so in recent years, when the district made few hires. Currently, about 30% of the local TFA corps works in L.A. Unified, the nation’s second-largest school system. A handful also works in Lynwood.

“This generous support over the long term means everything to us in terms of our ability to apply the talent, leadership and support that are needed to serve Los Angeles, its most underserved schools and the students in them,” said Lida Jennings, executive director of Teach For America Los Angeles.

While their mission to work in low-income, urban areas continues, the group also has become associated with reformers who support charter schools and other strategies to fuel aggressive change in the nation’s education system.

Opponents of these measures also have become critical of TFA, which is based in New York City.

Charters are independently operated public schools that are exempt from some rules that govern traditional campuses. Most are non-union.

The Arkansas-based Walton foundation has provided millions of dollars in start-up funding for charters and is a major supporter of the California Charter Schools Assn.

Both Walton and TFA are potential major players in a proposal, spearheaded by philanthropist Eli Broad, that would move half of L.A. students into charter schools over the next eight years. About 70% of TFA instructors work in charter schools in the L.A. area.

The new funding, announced last week, would do little to assist the charter expansion, which backers estimate could cost $490 million. The Walton money, about $1 million a year for three years, would maintain TFA at its current level of about 180 instructors.

The charter expansion plan would require about 5,000 teachers beyond the total number of instructors—from TFA and other sources—that charters now employ.

Backers of the Broad plan have listed the Walton foundation as one of several likely funders and TFA as a crucial supplier of faculty.