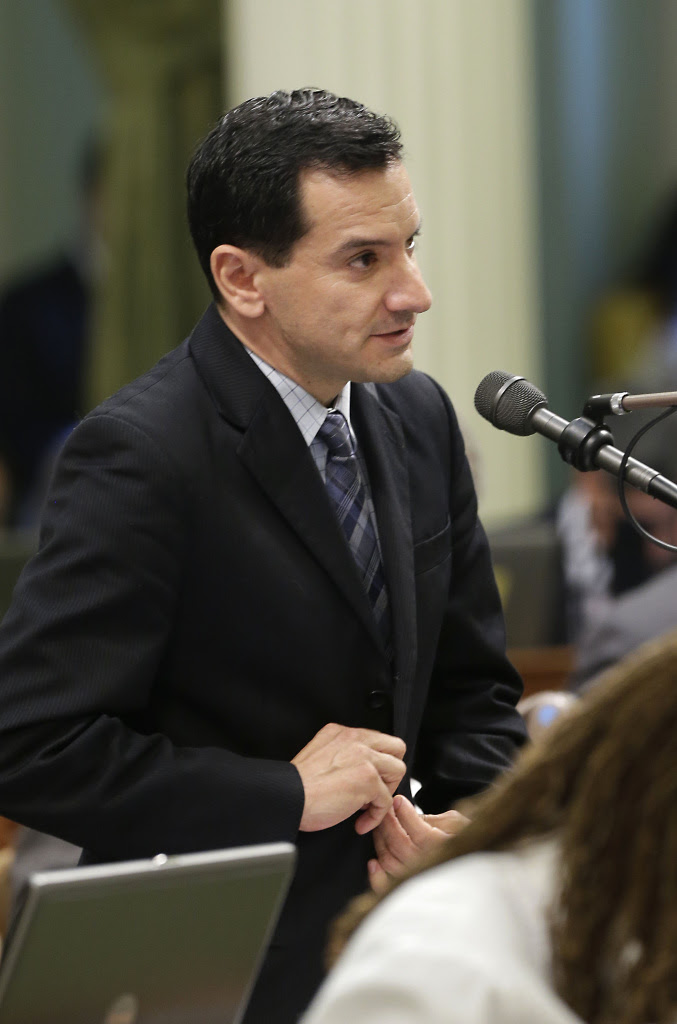 October 28 2015  ::  Incoming state Assembly speaker, Anthony Rendon, is known as an environmentalist. His career, however, began in different field -- running childcare and preschool centers for low-income children. He knows well the challenges faced by the early childhood field.

“During my time running early childhood organizations in this state, our funding was cut by $1.3 billion for early childhood education,” Rendon said. He sees funding as the the primary obstacle to getting more children into quality preschool.

During his watch, Rendon said, the impact of the budget cuts translated to a dramatic drop in per child funding for programs that accept low-income children and get reimbursed from state coffers. He said that his reimbursement rate was “$31 per child per day in 2008 [and] by 2012 we were reimbursed at $17 per child per day.”

It’ a problem faced by preschool directors statewide: how to provide quality programs for less money. Since the recession ended, Rendon said, only about $400 million of the cuts have been restored. It’s something he plans to continue working on in Sacramento despite Governor Brown’s veto of the most recent childcare bill.

Rendon’s district, which encompasses much of southeast L.A., qualifies as a desert when it comes to finding childcare. Cudahy and Maywood are some of the hardest places to find childcare in L.A. County. “We have about 3,000 children who are between 0 to 5 and we only have about 350 spaces for them,” said Maywood Mayor Oscar Magana, told KPCC last year.

It’s a problem that Rendon acknowledges has affected a swath of children in his district who were born right before the recession in 2008. Many of those children may well have missed out on any early education, and right now they are showing up in kindergarten and first grade.

Another concern in the early childhood field is the potential of more poor families losing childcare when the minimum wage increase goes into effect in Los Angeles. The small wage rise might push some families above the state threshold to qualify for free or subsidized childcare, forcing parents to choose between pulling kids out of childcare as they will be unable to afford market rates for preschool, or dropping out of the workforce. But raising the income threshold would mean more children statewide would qualify for subsidized preschool increasing demand for already limited seats.

“It’s a conundrum that can be solved through increased funding of early childhood education,” Rendon said.

Does he agree with raising the income threshold by which families qualify? “Absolutely,” Rendon said, “I’m completely in favor of that.”