Audio from this story  1:17 Listen 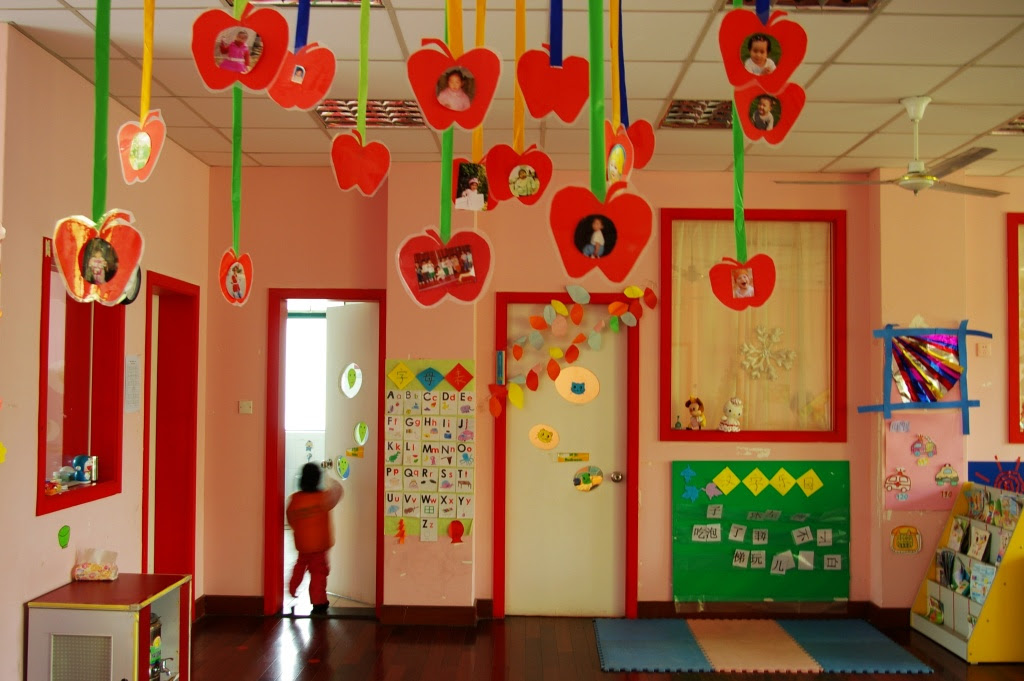 3 April 2015  ::  A proposal to save money by eliminating a popular Los Angeles Unified School District free preschool program for low-income families drew the ire of more than 100 parents, teachers and tiny students Thursday as a school board committee considered the cuts.

"There’s already 87,000 kids who don’t have seats just within the geographic boundaries who are preschool eligible, many of whom are low-income," Kim Pattillo Brownson, of the Advancement Project and a member of the district’s Early Education Ad-Hoc committee, said during the afternoon meeting. "Adding 10,000 more kids to that number is an astonishing move for an educational institution."

The committee, which includes school board members Bennett Kayser and George McKenna, providers and advocates, vets issues before they reach the full board.

Celia Ayala, CEO of Los Angeles Universal Preschool and another member of the committee, said she was thrilled last year when the district added $34 million to early education.

“I saw that as a step forward - and now it seems as if we are taking 5 steps backwards,” she said.

The audience in front of them contained a sea of bright yellow t-shirts bearing the slogan “College Begins in Pre-K." A change.org petition to save the program has gathered over 1,800 signatures.

Superintendent Ramon Cortinez's proposal, announced last month, calls for laying off 140 preschool teachers next school year for a savings of $16 million out of the district's $7.3 billion budget. That will result in the loss of 5,040 half-day preschool spots in the Student Readiness and Language Development Program.

The plan calls for cutting the program's remaining teachers and 5,000 preschool slots in the 2016-17 school year, shaving another $20 million off the district's massive budget.

The cuts aren’t final. The full school board still has to approve superintendent's budget. They'll vote on it in the coming months. The new budget year begins July 1.

Even if the Student Readiness and Language Development Program is ultimately shut down, that doesn't mean the district will be completely out of the preschool business. It will continue to offer 15,000 slots under programs that are funded in part by the state and federal government, according to Maureen Diekmann, who heads early childhood programs for the district. L.A. Unified also provides Transitional Kindergarten to an additional 10,000 kids.

"I cannot afford $800, $900 or $1,000 for my daughter to go to preschool," said Alexandra Hernandez, whose daughter currently attends preschool at Robert Hill Lane elementary school in Monterey Park, one of the schools set to lose preschool in the fall under the proposal.

In a report to the Board that outlined the proposed cuts, the program's value was described as “minimal”  because kids are only there 2-3 hours per day.

Diekmann told the committee Thursday that the program is under the axe because it's completely funded by the district's general funds, a rarity in public school budgets.

The district has run the Student Readiness and Language Development Program for 35 years - but it's been battered by cuts since it hit a peak in 2002, serving 16,000 kids.

Deikman tried to be encouraging during the meeting.

“Who gave up one day of their Spring Break to be here?” she asked, eliciting loud applause.

But she was at a loss to explain how the district would help low-income kids who would lose access to preschool.

She started to suggest children could attend other district preschools but stopped and added:  “Honestly, there are not that many seats left in Early Ed centers.”

When pushed for numbers of open seats that might absorb seats to be cut, Diekmann responded “Honestly, I do not have a good answer for that."