Dr. John: DID LAUSD GET ITS MONEY’S WORTH?

smf: OK, there’s no Associated Administrators of Los Angeles Weekly Update this week because it’s spring break – so the following is ripped from the pages of last week’s issue …though the issue it itself is from the past four years!   Last week’s issue was a particularly tasty edition of the Update (…even the want-ads for the six Local District Superintendent vacancies) and I recommend it in it’s entirety! 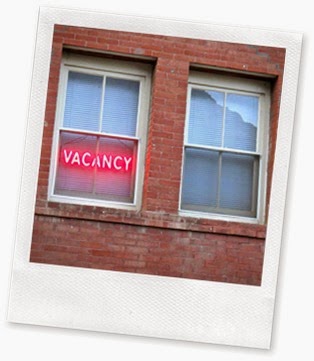 …but can one get service in Indiana? 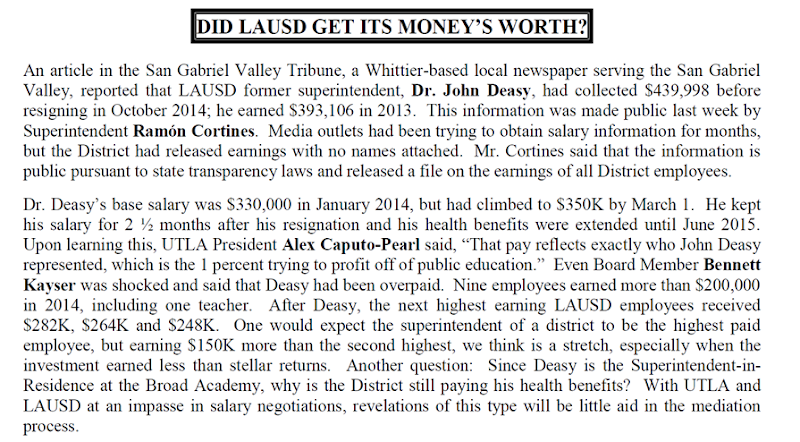