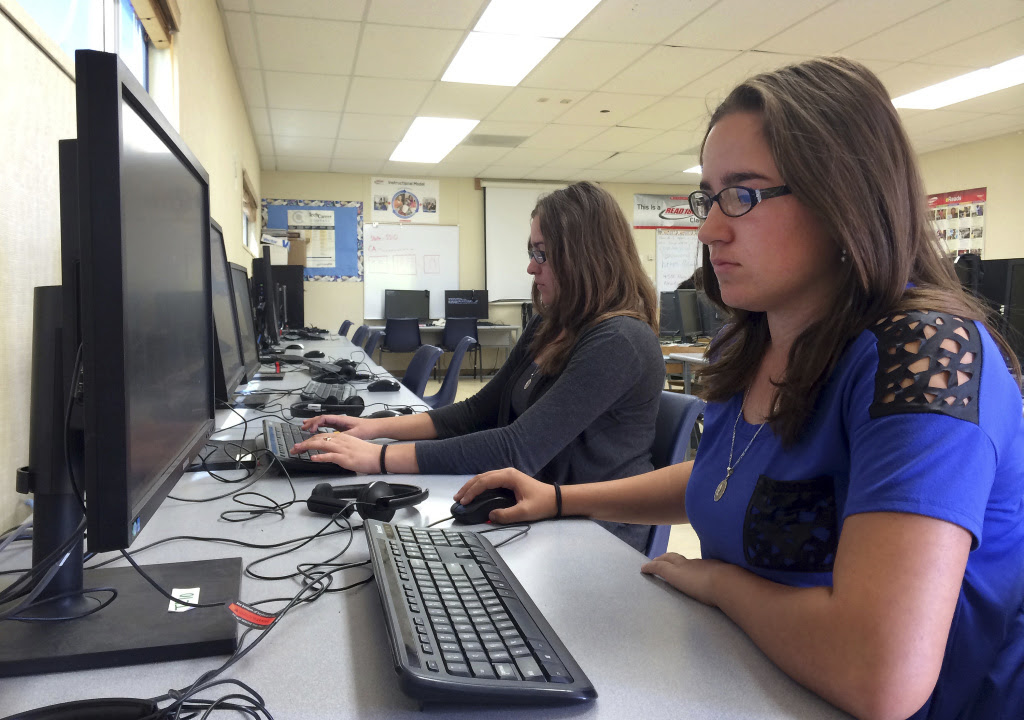 August 10, 05:00 PM  ::  Those in the public hoping to see the results of new online tests taken by California public school students earlier this year will need to wait a bit longer.

A spokeswoman for the California Department of Education said Monday that the date for a general release of the scores has been edged back to the first of week September — at the earliest.

Department officials had previously said they expected to release results to the public in August.

Parents, however, are still scheduled to receive reports on their individual student's scores this month.

Department spokeswoman Pam Slater says the new public release is not so much a delay as a change taken in an abundance of caution.

“It’s kind of a new era for us," Slater said. "We’re still collecting the data.”

In an email, she added:

The department wants to ensure as many scores as possible are included in the public reporting of results. Additionally, the department will be launching a new Web site to display the results and needs sufficient time to test the new site.

This is the first time the state has tried to wrangle official statewide data for the computerized tests.

The exams were designed to measure how well students understand the new Common Core learning standards for language arts and math. Problems were devised to measure skills in critical thinking and problem-solving, among other concepts.

Students who took the test, called the California Assessment of Student Performance and Progress (CAASPP) or Smarter Balanced exams, attended grades three to eight and grade 11. About 3 million students statewide were assessed.

Mark Ellis, a professor of secondary education at Cal State Fullerton who works with teachers in Orange County and focuses on math education, said the previous testing system put incredible pressure on teachers.

Ellis said the new standards are changing things for the better. He thinks the shift is good for teachers.

"I see a lot of positive energy," he said. "I think there's a sense of optimism about where things are headed in terms of the teaching and learning of mathematics."

Educators will get an early look at the results; school districts will receive their scores this week, according to Slater.

State Superintendent of Public Instruction Tom Torlakson told KPCC in July that he expected students will do well, but that performance will be lower since students are learning a new curriculum and getting used to testing on computers.