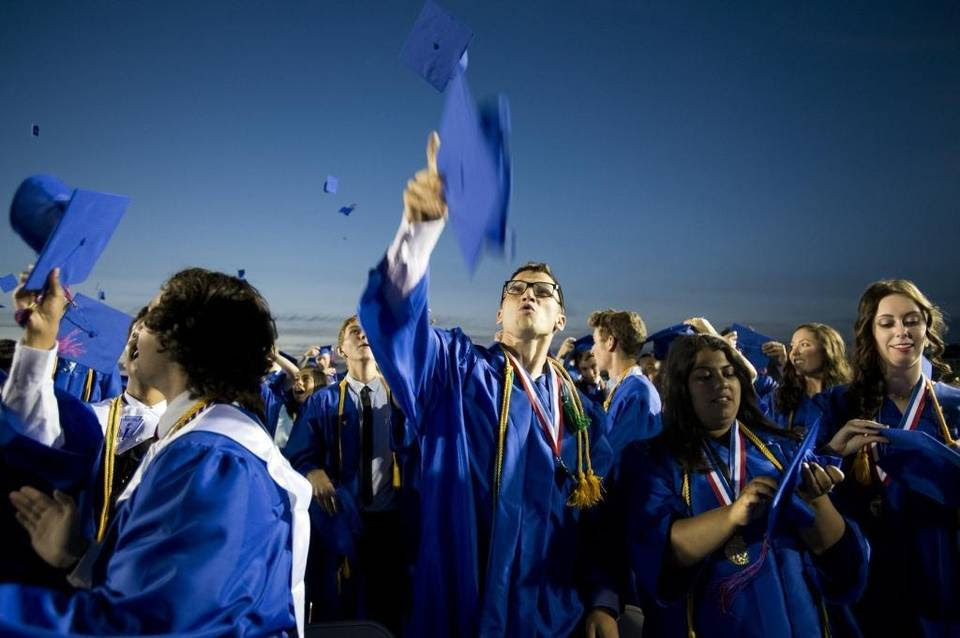 27 August 2015  ::  Thousands of students left in limbo by the cancellation of California’s required high school exit exam will be able to graduate after all.

On Wednesday, Gov. Jerry Brown signed Senate Bill 725, suspending the test for the class of 2015 and allowing students who’ve fulfilled all other graduation requirements to receive their diplomas. About 5,000 high school seniors were blocked from graduating this year when the California Department of Education canceled a final administration of the exit exam in July because its contract with the provider had expired.

Concerned that students would be prevented from enrolling in college or the military, lawmakers introduced the quick-fix legislation, which will take effect immediately. The University of California and the California State University later announced that they would not deny entry to admits affected by the exam cancellation.

Brown signed SB 725 without comment, but on Monday, his deputy press secretary, Deborah Hoffman, said he would approve the bill: “Students who’ve been accepted into college should not be prevented from starting class this fall because of a test cancellation they could not control.”