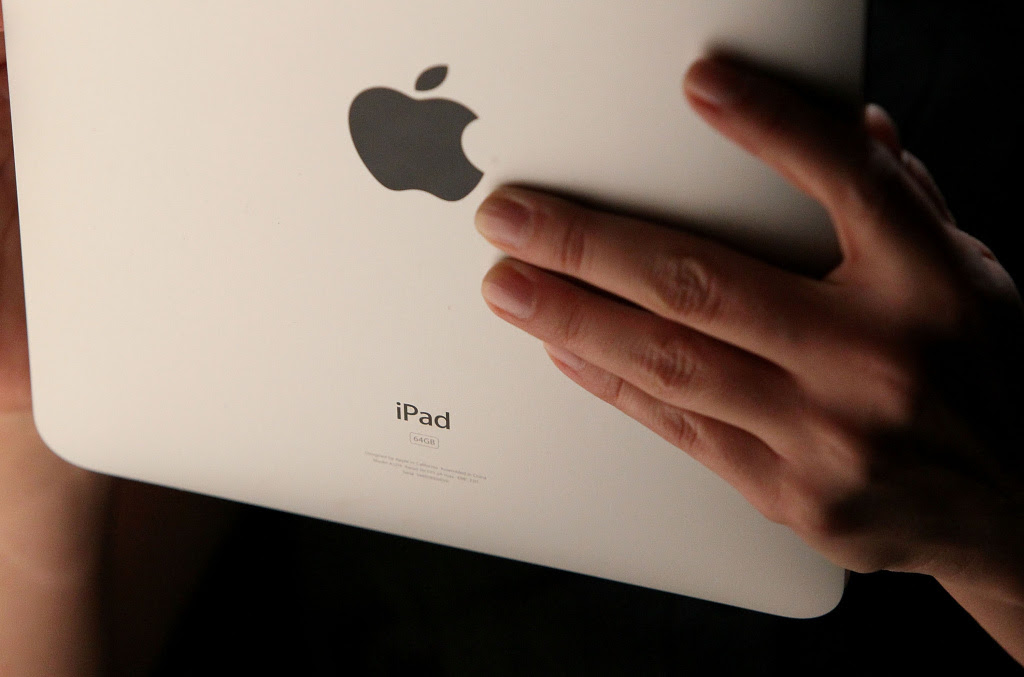 LAUSD Superintendent Ramon Cortines told reporters he is canceling a contract to purchase more iPads for students in the wake of the FBI's seizure of documents.

"Certainly with the FBI investigation, as it relates to procedures, I’m not going to use or continue a contract that might be questioned later,” he said. "See, I don’t know what the FBI is interested in, so I have to protect the district, protect the schools and that’s what I’m doing."

Multiple sources earlier confirmed to KPCC that federal agents had taken documents from the district on Monday. An FBI spokeswoman said she could not comment because the investigation is ongoing.

On AirTalk, Loyola Law School professor and former federal prosecutor Laurie Levenson said seizing of the documents signals the FBI is early in its investigation.

She said there are many potential crimes that could explain why the FBI is launching a probe, including schemes to defraud, conflict of interest, public corruption, securities violations, and obstruction of justice.

“We don’t know any of these things,” Leveson said, but she said it makes sense to her that the FBI would get involved. But she added: “We should be careful not to say we know there is a crime here. We know the FBI is very much concerned."

A spokeswoman for the FBI said she could not comment because the investigation was ongoing.

Pearson, the textbook publishing company that created the custom software loaded onto the school iPads, told KPCC via an email from Brandon Pinette, senior public affairs manager, that they won’t be commenting on whether they've been approached at all by the FBI or whether they've handed over any documents.

Superintendent Ramon C. Cortines told the Times agents stopped by late Monday afternoon and he alerted the district's general counsel to notify the board of education.

Two sources who spoke with KPCC on condition of anonymity confirmed that agents arrived at the district Monday and took away the documents. One of the sources also confirmed Cortines’ statement to the Times that the agents took 20 boxes of documents related to the iPad purchases as part of the district’s one-to-one technology project.

The district has been under fire over its iPad program, which launched last school year with the aim of giving every student and teacher a personal tablet.

The district chose Apple and textbook publisher Pearson to provide the devices. It was expected to cost $1.3 billion.

An investigation from KPCC revealed that the district had been in talks with Apple and Pearson long before the bidding process was formally opened - and that some bid specifications closely resembled the iPad and Pearson's proposed software, which was still under development.