Ed Code requires school districts to teach all K-6 students all four art forms: Visual Arts, Music, Dance & Theater. Only 70 of 500+ elementaries in LAUSD do …and then only to some kids! 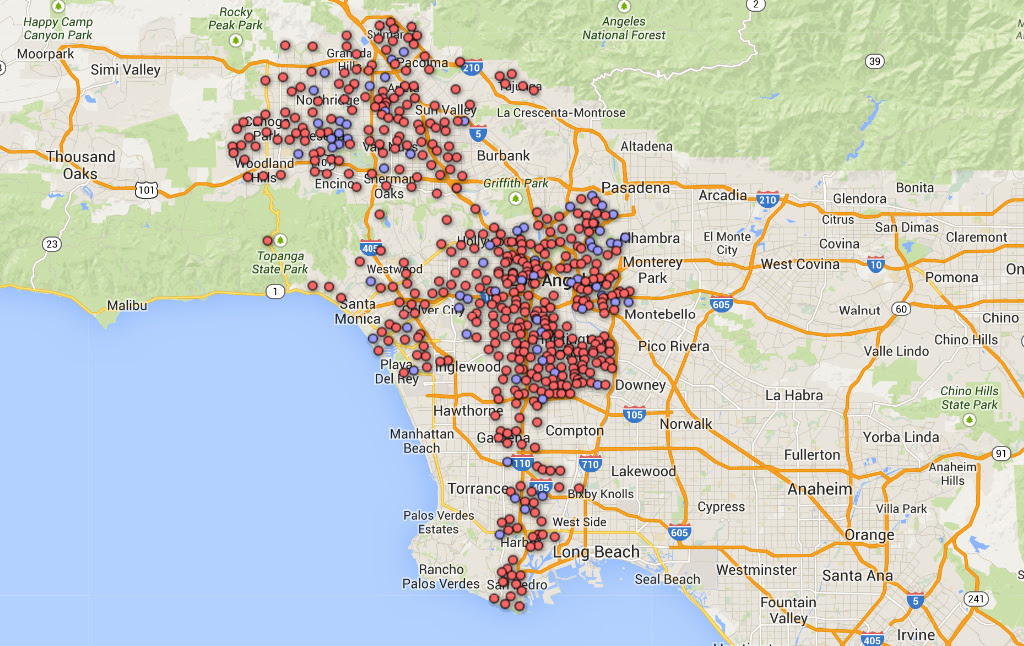 Only about 70 of the district's 500 plus elementary schools will provide all four art forms: dance, visual arts, music and theater. But most of those only provide arts access to a portion of each school's students.

The California education code requires school districts to teach all children all four art forms every year from first to sixth grade - but it lacks enforcement power or a penalty.

Gerardo Loera, L.A. Unified's lead curriculum administrator, was away on vacation and not immediately available for comment. A school district spokesman declined to provide any other officials to reply to the findings.

The analysis was done using data Loera provided to the school board June 17, following repeated inquiries from school board members and multiple reports from KPCC. Check the map above to identify arts access at your school.

The data also shows that some geographic areas of the district receive less arts access than others. More than a dozen schools in and near San Pedro, for example, do not offer all four art forms.

This is the first comprehensive look at arts access at L.A. Unified elementary schools in recent years. KPCC conducted a survey of Southern California school districts regarding arts access earlier this year.  Two dozen school districts in Southern California acknowledged in that survey they provide comprehensive arts access to less than half of their students. L.A. Unified administrators did not fill out the survey, despite repeated requests.

Some schools are part of a pilot program. To learn more about the pilot, read KPCC's coverage here and here. To view the map larger in a separate window click here. 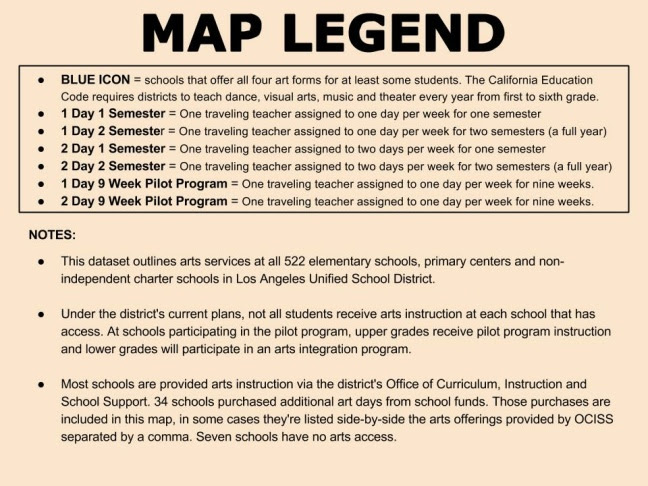 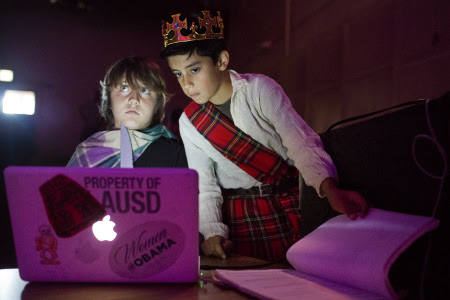 Eagle Rock ES offers Theater and Dance only one semester next year, Music two semesters …and no Visual Arts instruction at all.