Geronimo: A CALL TO ARMS

An Open Letter to Progressive Educators and Their Supporters: 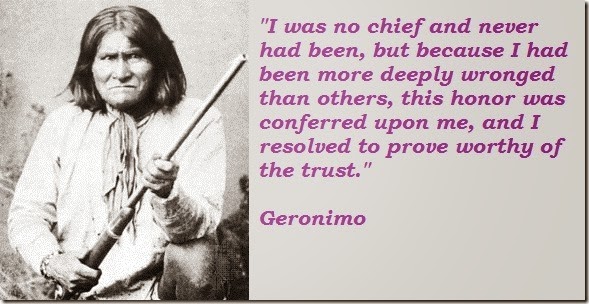 It is obvious who the Wall Street corporate largesse endorses in big elections and small.

The LA School Board races are but a tiny part of what is going on in the country at large and it is a battle for the very definition of "public" schools.

So what side are you on?

If we look at what happened with yesterday's school board race, we see Ref Rodriguez, Tamar Galatzan and Richard Vladovic are the winners who were bankrolled by the Charter Schools and plenty of outside dollars.

Nonetheless, it is VERY encouraging that with all the money that was poured into their campaign, Rodriguez, Galatzan and Vladovic could not win their seats outright. The powerful Vladovic could only beat his next closest opponent by 5%.

The run-offs will be very interesting as we see how much MORE money gets poured into their coffers (and from where) and what the response from the Left will be. It will also be crucial where the other challengers in District 3 and 7 and District 5's Andrew Thomas decides to throw their support. What sort of education do they want for LA's kids now?

We know how Neo-liberals Democratic leaders have aligned their education agenda with Republicans, demonstrating their tough mettle by taking on teacher unions and closing urban schools, championing testing while deflecting the actual societal conditions that kids, primarily of color, endure in their attempt to get an education.

Within the Democratic party, it is gratifying to see the beginnings of rebellion against their GOP alliance. In Chicago's mayoral election, Jesus “Chuy” Garcia is going up against Rahm Emanuel who couldn't manage to avoid a run-off and is in a fight for his life. Last November, New York Governor Andrew Coumo was almost taken to the mat by Zephyr Teachout, who raised a miniscule fraction of his wealth and ran on a Progressive Education agenda.

I am hoping that there is enough Progressive Educators, Parents and Students out there to counter the phenomenal wealth of so many of this city's rich and powerful who DO NOT send their own kids to anything like what they recommend for other people's kids.

This means saying "No" to rich Democrats who love Republican education (for other people's children). This means although we support many of the tenants of unionism, it is in no way associated with UTLA and aims to keep them honest as well.

This means creating an organization that endorses candidates and policies with a progressive criteria, acting as a counter weight to the ugly classism and racism found in the editorial positions of both The LA TIMES and The LA DAILY NEWS. It means intelligently (but forcefully) demanding quality education that profits ONLY LA's kids and not corporations who have a vested interest in getting their people in positions of power and influence.

We hope to be a powerful force in articulating a viewpoint that needs cohesion and eloquence in the name of supporting those on the front lines of education and the children in their charge.