The go-to source for news on California policy and politics 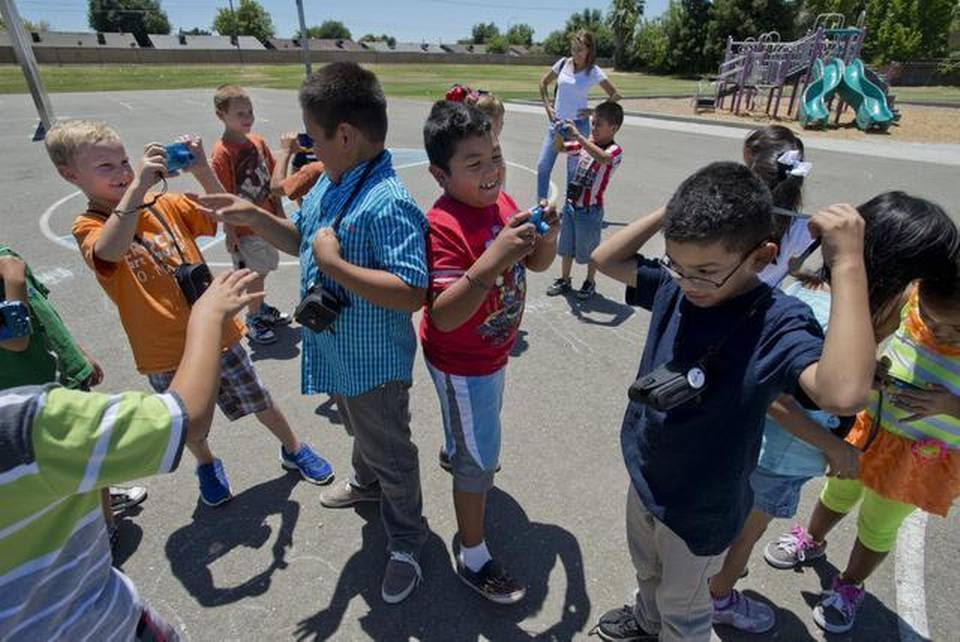 Charters schools, which receive public funding but operate under different rules than traditional public schools and often employ non-unionized staff, now number more than 1,100 in California. Critics that often include union officials accuse charters of selectively admitting only the most promising students, warn that charters produce uneven results and argue that some schools are motivated more by the pursuit of profit than by student success.

“What we see nationally and in California is that these for-profit companies are siphoning off funds that should go to the classroom for corporate profits,” said Ron Rapp, a lobbyist for the California Federation of Teachers. “This must stop.”

A bill sponsored by the California Teachers Association, the California Federation of Teachers and the California Labor Federation would prohibit charter schools from being managed by for-profit corporations. Assembly Bill 787 would also ensure charter teachers are covered by the Education Employment Relations Act, part of what the bill’s author called an effort to help teachers organize.

The bill “would open up the already legal avenue to unionize,” said Assemblyman Roger Hernández, D-West Covina. “The ability to unionize is a civil right, the right of association is a civil right, but charter schools have this culture of infringement on those rights.”

While many charter schools do an exemplary job, said Sen. Mark Leno, D-San Francisco, he argued that some cherrypick students by imposing entrance requirements that include having parents volunteer, requiring entrance exams or dictating a minimum GPA. Senate Bill 322 would ban such requirements and have charters comply with the same expulsion and suspension requirements governing traditional public schools.

Representatives of the California Charter Schools Association, which is opposing the Leno and Gipson bills and is evaluating Hernández’s measure, said supporters of the package repeatedly mischaracterized charter schools. Charter schools’ student bodies “look an awful lot like traditional public schools,” said California Charter Schools Association lobbyist Rand Martin, discounting the notion that charters skim off top students, and his organization estimates that a sliver – between two and three percent – of California charters are run by for-profit corporations.