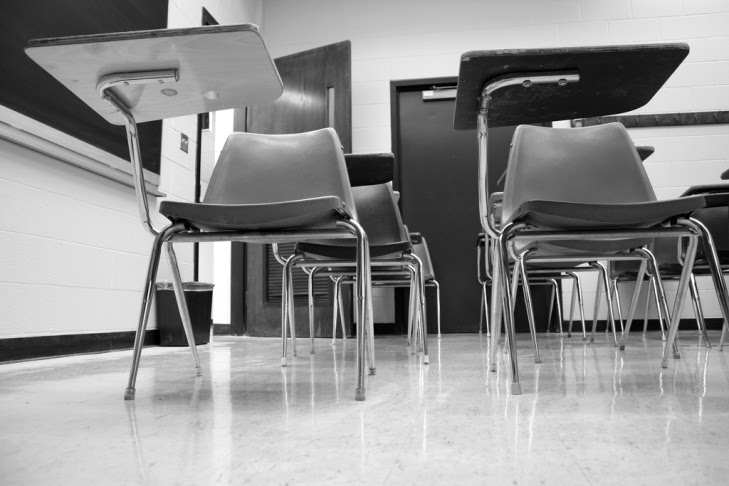 June 11th, 2014, 4:21pm  ::  The Los Angeles Unified School District has warned members of two parent committees if they organize their own leadership, as they would like, they'll be breaking the law.

LAUSD’S LCFF PARENT ADVISORY COMMITTEE WRITES A LETTER TO THE BOARD OF EDUCATION: seeks “authentic parent engagement throughout the LCAP process” |  http://bit.ly/1pOy94m &

Under new state funding rules, all school districts in California are required to involve parents in budgeting decisions. L.A. Unified did so by creating two committees of about 50 parents each to represent all parents in the district.

In a letter addressed to school district leadership Thursday, 23 parents complained they are not permitted to run their own meetings: they can't set an agenda, don't have their own officers and district staff control which limited transcripts of meetings and committee recommendations are sent to administrators.

"This process, which should have been collaborative and inquiring, was instead divisive and simplistic," said the parent letter. Friday is their next meeting with the district, and parents would like to pass bylaws and elect leaders by the end of the month.

District officials responded with their own letter, telling the parents they were breaking the law.

It's the group's second attempt to organize.

When the parent committees convened publicly a few weeks ago to review Superintendent John Deasy's budget, one parent motioned to elect leadership. District organizers did not permit the motion to move to a vote, citing the Brown Act, which requires elected bodies to post agenda items at least 72 hours ahead of a meeting.

It's unclear whether the parent committees are subject to the Brown Act at all. The law covers publicly elected bodies and some of their committees.

Peter Scheer of the First Amendment Coalition said the group should follow the rules, whether or not the law requires it. But he said the act isn't meant to stop them from electing leadership.

"They've been given a complete ‘Catch 22" by L.A. Unified officials, Scheer said. "If they can't put something on agenda, they don't even have the power to take the first step."