LA SCHOOL BOARD TO VOTE ON FUTURE OF iPAD PROGRAM 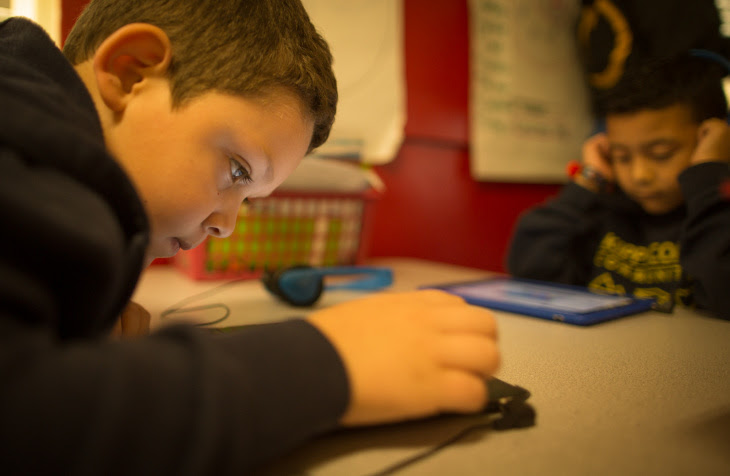 November 12th, 2013, 6:00am  ::  The Los Angeles Unified School board will vote Tuesday on whether to put its controversial iPad program on hold - or move forward, although at a slower pace than originally planned.

Board of Education member Monica Ratliff has put forth a plan for vote that would allow more time to study best practices during the pilot project before putting the iPads in every school. She also asks the board to consider a laptop pilot for comparison.

But the superintendent and others on the board are pushing to move full speed ahead. Board member Monica Garcia is recommending the pilot of 30,000 devices be expanded immediately to full rollout of 650,000 iPads.

L.A. Unified is the second largest school district in the country behind New York. Its initiative to equip every student with a tablet is the largest in the nation.

The original plan was to use school construction bonds to finance the purchase of the devices and corresponding network upgrades - but as costs have grown, the plan has called for tapping the general fund more and more.

If the board were to approve the full $1 billion rollout, it would also have to set aside a greater portion of its overall budget for support staff. Administrators are requesting 300 IT and technology trainers - along with greater electricity, Internet and other implementation costs.

District administrators have said the iPad program is vital for schools to move into new Common Core State Standards.