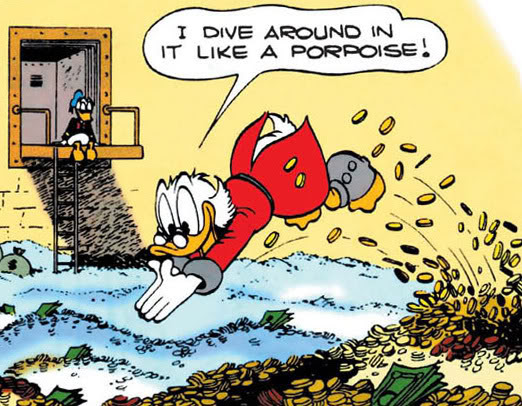 The math wizards in Sacramento are reporting a $2 billion bump in tax revenue after running the numbers on those taxes you filed in April. Eager and optimistic analysts are already saying it's a good sign that things are looking up (economy-wise) around here, but Governor Brown is apparently trying to be levelheaded about it and keep the ol' moonbeam in check: A spokesman for the Department of Finance told the LATimes that Brown is "taking a very prudent and conservative approach" as he updates his budget plan.

Republicans in the capital see this as a good reason to keep blocking Jerry's proposed tax increases (which they would have done anyway), but we also have to wonder if those guys had anything to with the $650 million shortfall in corporate taxes this year. Either way, a $2 billion surplus isn't exactly a terrible problem for a mostly broke state to have, but on a local level at least it's going to make it harder to accept harsh budget cuts like the elimination of redevelopment agencies. Governor Brown's revised budget plan is set to be released in mid-May.