4 January 2015  ::  Teachers hope that one of the turning points for next year will be a focus on saving our public education system. The American public will begin to see that public education, as a public service, is in danger of being bought by the wealthy of this country and they will rise to save it. The public will realize that we need equitable funding of our schools, the elimination of childhood poverty, and social equality for all children to be successful. People will begin to see that teachers are the last bastion in a fight for one of our most cherished democratic institutions, public schools. The public will rise up in support for local schools, giving each school the freedom to meet and support students at their own levels, in order to inspire them to love learning. We will see our parents and teachers of students with disabilities demand the return of self-contained special education classrooms so that we can meet the needs of our children with disabilities. One size fits all will be defeated!

We will see a full-on parent revolution demanding the return of the arts, recess, and gym. Parents will partner with teachers and know how much teachers value children, authentic learning, and authentic assessment. Parents will support this by a massive test refusal movement that will shut down Pearson and the corporate education reform gravy train. Demands by parents for their child’s teacher to have valued input in the classroom curriculum will lead to the freedom of educators to direct the pace of instruction for the children they teach. Parents will demand on the importance of having enough “wiggle room” for fun and impromptu engagement between students and teacher. Parents will fight hard for small class size, for teacher autonomy, equitable funding, equality, all to benefit their public schools. This will be a strong national movement and parents from every walk of life, region, and community will rally teachers to take back our public schools.

Teachers will demand the respect their profession deserves and will fight for the autonomy to run their classroom based on the needs of the children in the room, NOT on the corporate created Common Core.

We will see teachers being more proactive and raising their voices for what is right for the children in their classroom. Many more will begin to be defiant through refusal to give standardized assessments that they know do not define learning and teaching. Teachers will demand the respect their profession deserves and will fight for the autonomy to run their classroom based on the needs of the children in the room, NOT on the corporate created Common Core. Teachers will demand to be involved in planning the changes in education. The narrative that has been created to blame teachers will be stopped. The public will understand that K-12 teacher tenure does not mean a job for life. It means the right for teachers to stand up to educational practices that hurt children.

United together, teachers, parents, and students will ramp up the fight to end the push out of veteran teaches and teachers of color. The ARTS , Humanities, Trade education, and Ethnic Studies (history, languages, philosophy) will have unequivocal, mandated places in the curriculum because it will be demanded. We will see a strong push for an education system based on collaboration rather than a competitive system that seeks to punish, blame, and put fear in children and their teachers. In 2015, corrupt politicians, guided by corporate greed that is ruining public education in the guise of reform, will be exposed; shamed and shunned for the damage that they have done to our communities and to our children. Parents and teachers will rise up and run them out of town, and out of office.

We will see, due to a lack of funding, the end of Race to The Top; one of the most destructive education policies in modern history! As a result, there will be an educator advisory panel for every education committee in every state considering educational reform in any way. The panel should be given priority consideration as “field specialists” and should be able to have a vote when considering any legislation influencing education. We will see a stop to unfunded mandates from the USDOE and an end to high stakes testing that seeks to punish and blame children and teachers.

Most importantly, we will see the acceptance by politicians and lawmakers that child poverty needs to be addressed and that equitable funding for schools will no longer be ignored.

We are hoping for all of these turning points in the year 2015. A tall order, we know, but when parents, teachers, and students unite – it will happen. 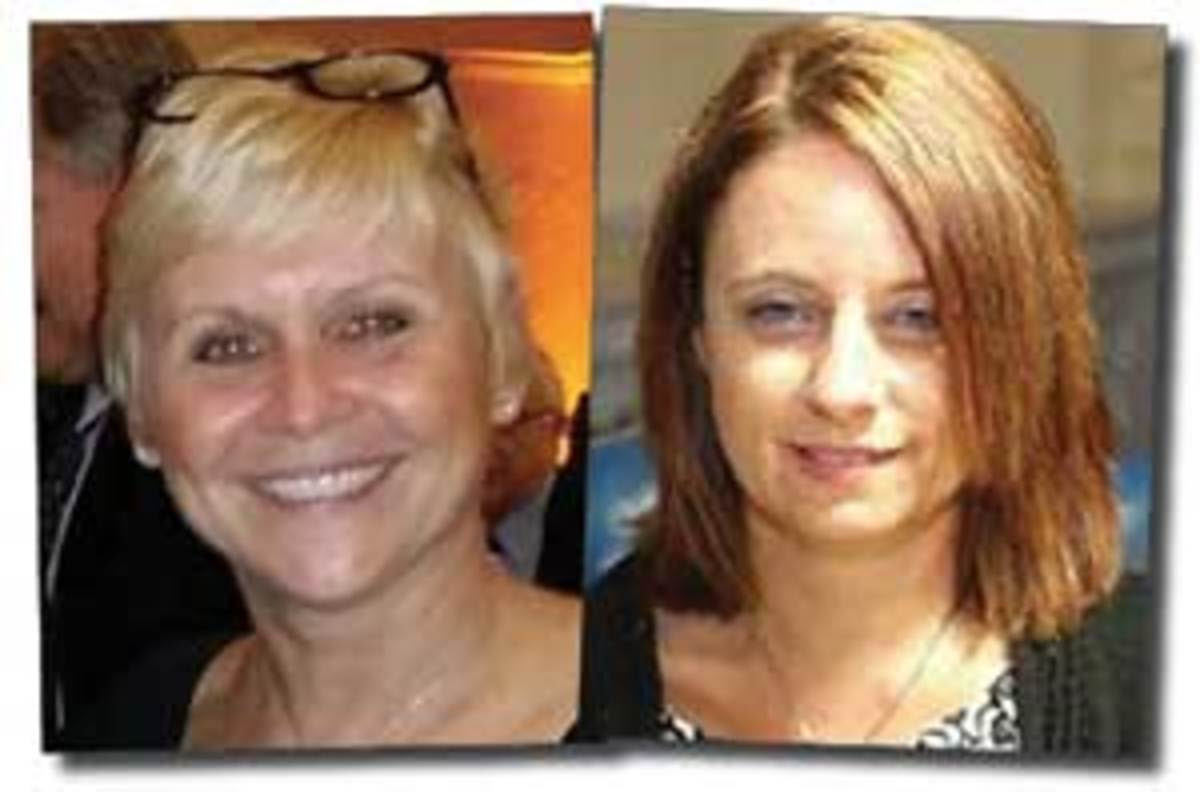 **Ideas and thoughts for this article need to be attributed to the 72 Badass Teachers who provided feedback on what they wanted to see in education in 2015. We thank them and hope that we did their thoughts and words justice in this piece.

About Marla Kilfoyle and Melissa Tomlinson

Marla Kilfoyle began her adventure into the Badass Teacher Association by way of being a parent advocate on Long Island in such groups as Parents and Teachers Against Common Core and LI Opt-Out. Marla has been a teacher in the Social Studies Department at Oceanside High School (NY) for 27 years. In addition, Marla coached the Oceanside Girl’s Track and Field team for 15 years and runs her district’s social science program.

Marla is the mother of a 10-year-old son and wife of Allen, a retired NYPD Detective. She continues her work as a parent advocate in LI Opt-Out as a member of their leadership team.

Melissa Tomlinson: A teacher of students with special needs at the middle school level, realized that she was not alone in questioning the role of standardized testing in schools when she found the Badass Teachers Association. She was first pushed into the spotlight of fighting the methods of corporate educational reform when she faced Governor Chris Christie to ask about his public degradation of NJ Schools when they were rated one of the top three in the nation. Along with teaching and advocacy, Melissa runs the after school program in her school building, providing a place for students to receive extra educational assistance, exposure to career possibilities, and a safe place to be after school hours.

Melissa is the mother of two teenage sons and she fights for equitable education for all students, now and in the future.