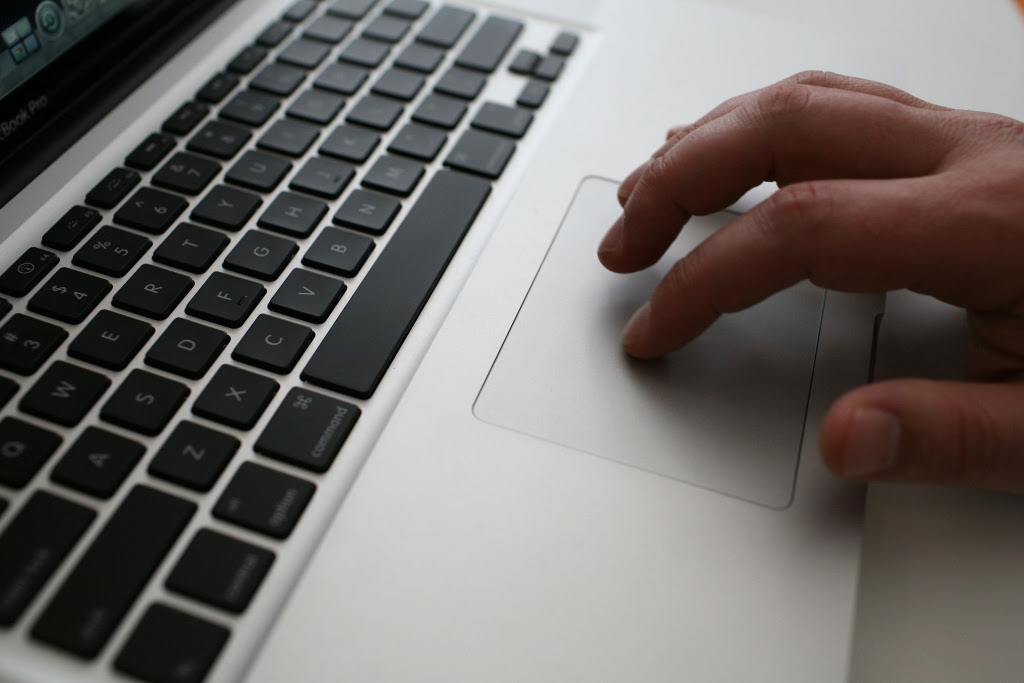 January 20, 06:18 PM  ::  Los Angeles Unified announced Tuesday it will double the amount of time emails are saved to two years – but is it long enough?

Board member Tamar Galatzan spearheaded the effort to extend the time emails are available to the public through records requests.

"The retention period could be extended even longer than two-years but it could never be shorter," Galatzan said at the school board's Committee of the Whole meeting Tuesday.

But, board member Monica Ratliff said the district could hold onto emails from board members, the superintendent and other decision makers for even longer.

In August 2o14, KPCC published emails showing former superintendent John Deasy had close ties with Apple and the publishing company Pearson, calling into question whether the $500 million iPad contract was fairly awarded. The earliest email dates back to January 2012.

“The reality is that some of those emails would never have been found via a PRA under a two-year policy," Ratliff said.

The FBI is now combing through emails as part of its investigation into the purchase.

A month after KPCC's iPad story, the district's purchased email archiving software programmed to automatically delete emails after one year - a policy that would have expired emails before KPCC reported them and possibly crippled the FBI's probe.

The issue was revisited by task force lead by Galatzan, whose recommendations are now being implemented by Office of the Superintendent.  Divisions within LAUSD, such as the school board and superintendent, can elect to keep their emails longer than two years.

The district's attorneys said the new policy does not need board approval, but Ratliff asked that the board still vote on the issue at an upcoming meeting.