COMMUNICATION IS THE KEY IN PREVENTING CHILD SEXUAL ABUSE 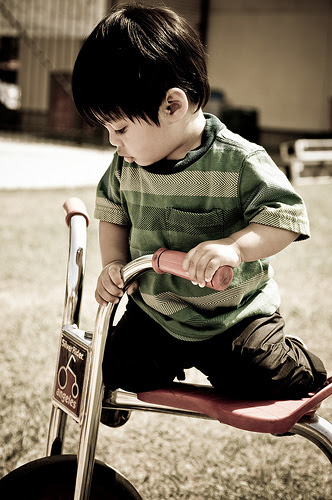 December 22, 2014  ::  The recent admission of underage sexual abuse by “7th Heaven” actor Stephen Collins may have grabbed headlines, but many parents are still grasping for answers: How do you empower your children and prevent such abuse?

"Child sexual abuse is pervasive, but hidden," said Joan Cole Duffell, Executive Director of the nonprofit Committee for Children. "Yet research shows that the best way to protect children from sexual abuse is to bring it out of the shadows. If we can break the taboo of talking about it, we will take away the offenders' best defense: secrecy."

The Committee for Children recently launched #KeepKidsSafe, a campaign to educate people on the importance of having open communication with children, even very young kids, to decrease their vulnerability to abuse.

"We've learned that people have a hard time talking about child sexual abuse, so much so that it is vastly unreported — and yet mental health and child protection professionals agree that it's common and represents a serious national problem," continued Duffell.

“Our first job in life is keeping kids safe and healthy," said Vollandt. "We teach them how to be safe about crossing the street or about using a bicycle helmet and talking to them about sexual abuse helps protect them, too. Los Angeles parents want to do the right thing, but many aren’t sure how. That’s why these Keep Kids Safe resources are so great — they show parents how to start that conversation.”

Communicate Often and Early is the Key to Prevent Child Sexual Abuse:

Other resources: Parents of children age 5 and under can learn age-appropriate ways to discuss this topic with their children by viewing a series of short and free videos online at www.cfchildren.org/keepkidssafe.