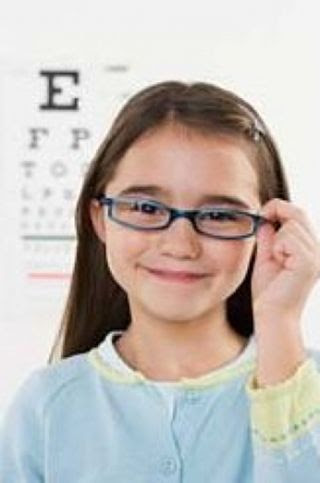 02/18/2011 - Anthony Wright, posting in California Progress, reports on yesterday's budget decisions in the California Senate, focusing on cuts to Medi-Cal and Healthy Families. One of the recommendations for cuts that was salvaged -- but modified -- was the Governor's proposed elimination of vision coverage for the children covered by Healthy Families. As Wright writes [emphases ours]:

Before considering the proposal to fully eliminate vision coverage for the nearly one million children in the Healthy Families program, [Budget committee chair Senator Mark] Leno (D-Marin) even recounted his own "vivid memory" as a 4th grade student, suddenly being able to see again after a visit to an eye doctor and receiving glasses. For that cut, the Democratic majority voted to reject the $11 million proposal to eliminate vision coverage, but to instead restrict coverage for $3 million in budget savings.

The cuts/copay increases approved by the Senate yesterday included: