Become an especially interested Grass Roots Campaigner + Community Organizer: MAKE COPIES AND INFLUENCE PEOPLE – Get Out the Vote for smf …and kids!

by smf for 4LAKidsNews - not in a self serving way – but in a children-serving way . . .what a concept! 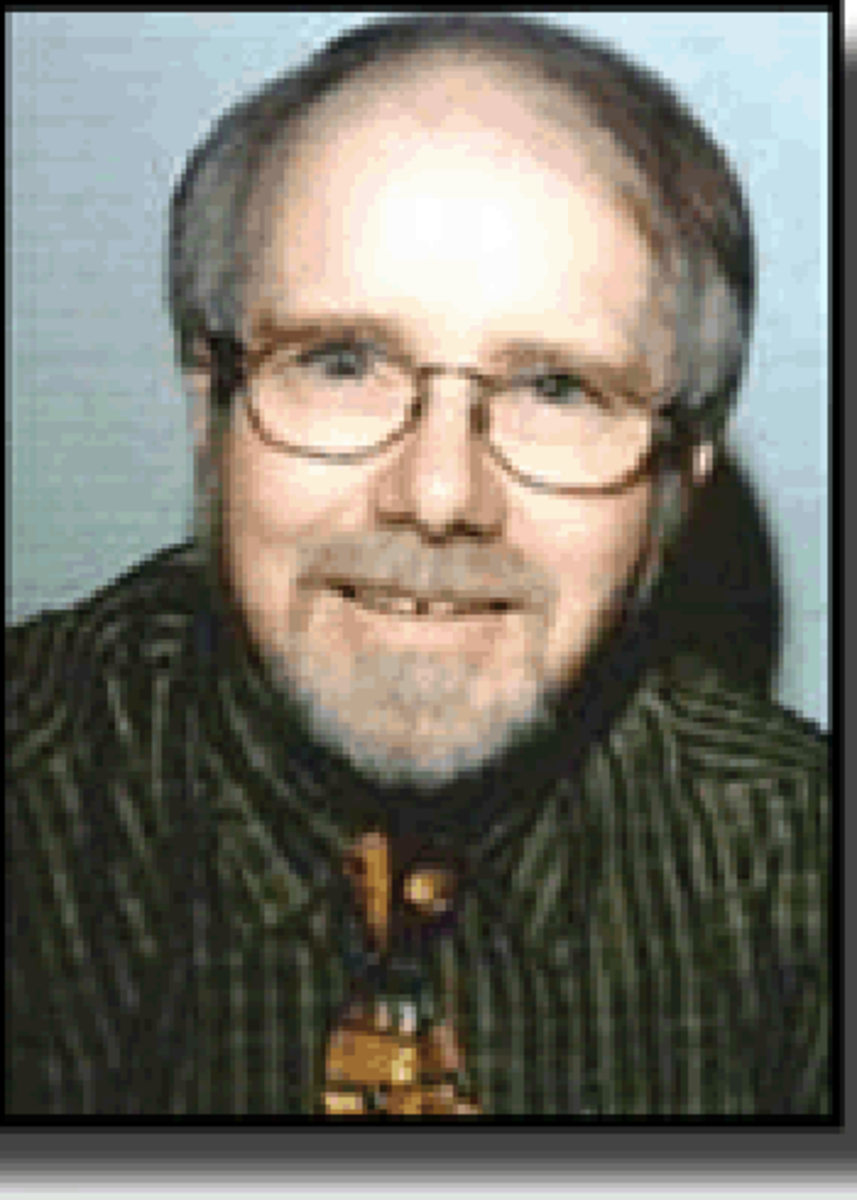 Here's the deal: special interests are hijacking the campaigns for Board of Education. Big money is coming from downtown developers interested in building a football stadium to the mayor’s chosen candidates. Read the articles, here, here and here to see who I mean.

The connect from public education to professional football stadium downtown is a dubious one educationally or sportswise.  Maybe The Times can use the increased added-value in ads  in the sports pages to do more value-added teacher evaluations?

Not quite so big money is being spent by the teacher’s union to bolster the campaigns of their chosen candidates – read the same here, here and here as above – and read this and  this also – about how UTLA can’t make up their mind about who their choices are. Read this about how the relevance of UTLA may be in decline.

….and if you are a teacher please vote in the UTLA election to make UTLA relevant again.  Not dominant – but an authentic voice for teachers. We parents, you teachers and our students are partners in this enterprise.

Kids and parents are stuck in the middle and we don’t have lots of money. But we do have votes and we do have Right on our side – because if we don’t know what’s best for kids …who does? Mayor Tony? Eli Broad? The Anschutz Entertainment Group? I don’t think so!

Hardly anyone is expected to vote in the March 8 election. The election in June last year had a voter turnout in LA County of 7.8%. School Board races could be decided by a couple of hundred votes.

The idea is to have the right couple of hundred voters decide.

Make up your mind to vote. Make your vote count. Make some copies of my flier [below] at Staples or Office Depot ….or on the company copier if you can live with that kind of dubious ethics.

Please don’t use the School Copier!

Share the fliers and talk up the importance of this campaign because the Future of Public Education – The Incubator of the American Dream -  isn’t just on the table, it’s on the chopping block. Our schools are being divided up. The charter privatizers (public education with a private agenda) are huffing and puffing.

Carpool with like-minded folks to the polls. Make a couple of trips. Vote early and often. If you live in in Board District 5 – in the Northeast and Southeast*, write in Scott Folsom. S-C-O-T-T   F-O-L-S-O-M (spelling counts)  for LAUSD Board Seat #5.

It can be done! Lisa Murkowski got elected US Senator from Alaska on a write in campaign last year – and her name is harder to spell!