On February 2, 2015, the President released his Fiscal Year 2016 budget proposal. The nearly $4 trillion proposal breaches the sequestration limits set in the 2011 budget deal, calling for $74 billion in additional spending for discretionary domestic spending and defense. To offset this increase, the budget calls for closing or limiting corporate tax breaks. It also includes several tax breaks aimed at the middle class, including a $2,500 college tax credit, a $3,000 childcare tax credit, and a new $500 “second earner” tax credit. It also expands the earned income tax credit for workers without children or who are non-custodial parents. The proposal drops the plan to tax withdrawals from 529 college savings plans, which met with widespread bipartisan opposition last week when it was first announced.

The California Institute has prepared several reports on the budget proposal for specific federal agencies. They can be obtained by following the links below. Reports on the other agencies’ budget request will be released in the coming days.

Department of the Interior - http://www.calinst.org/pubs/FY16DOI.pdf

To obtain all of the official government budget documents, go to: http://www.whitehouse.gov/omb/ 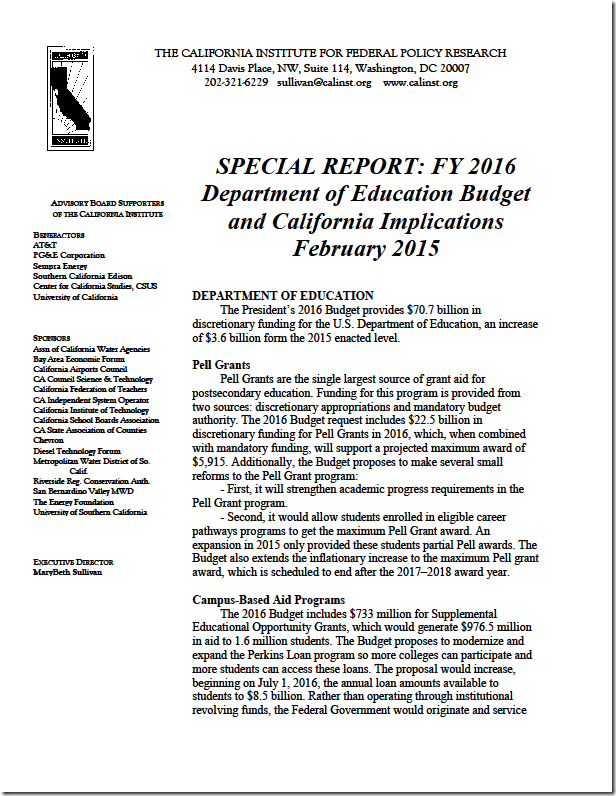 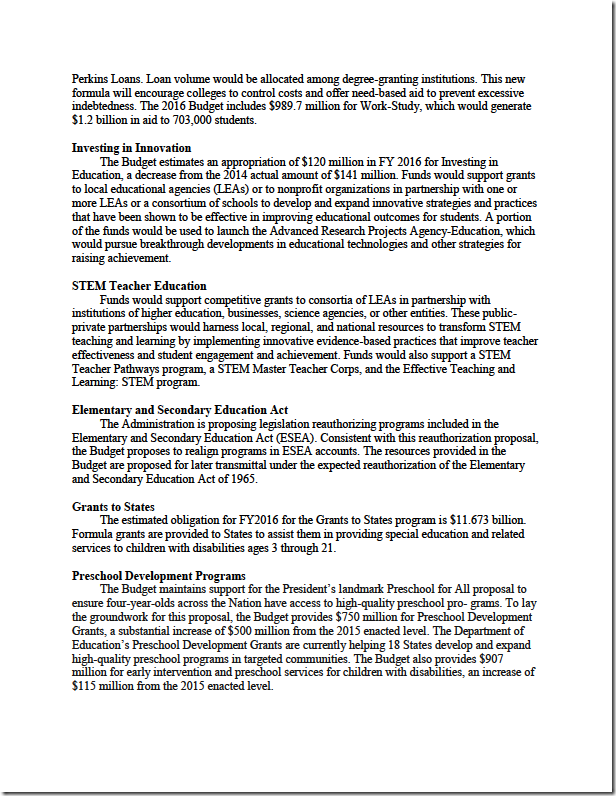 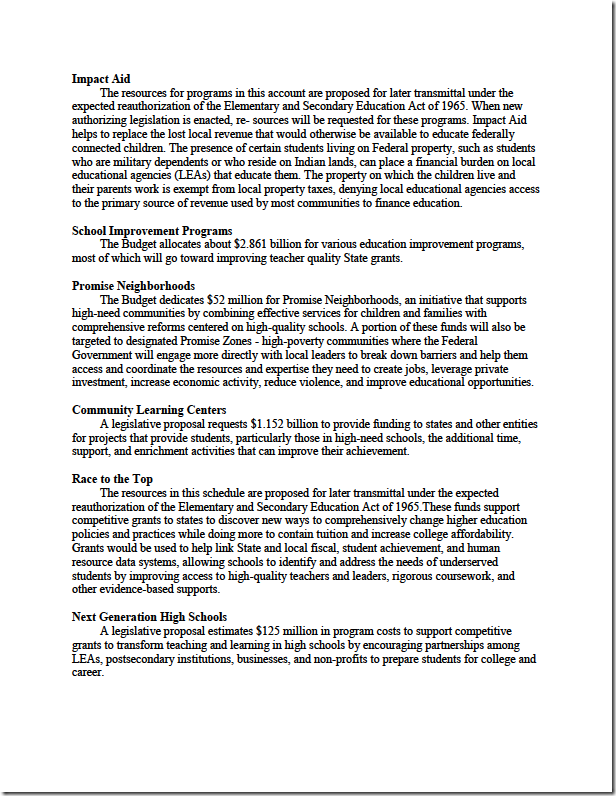 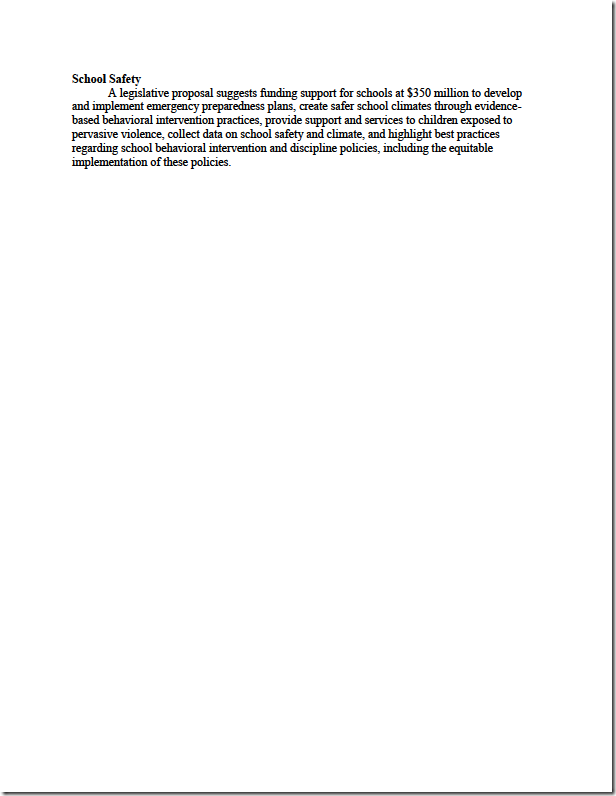