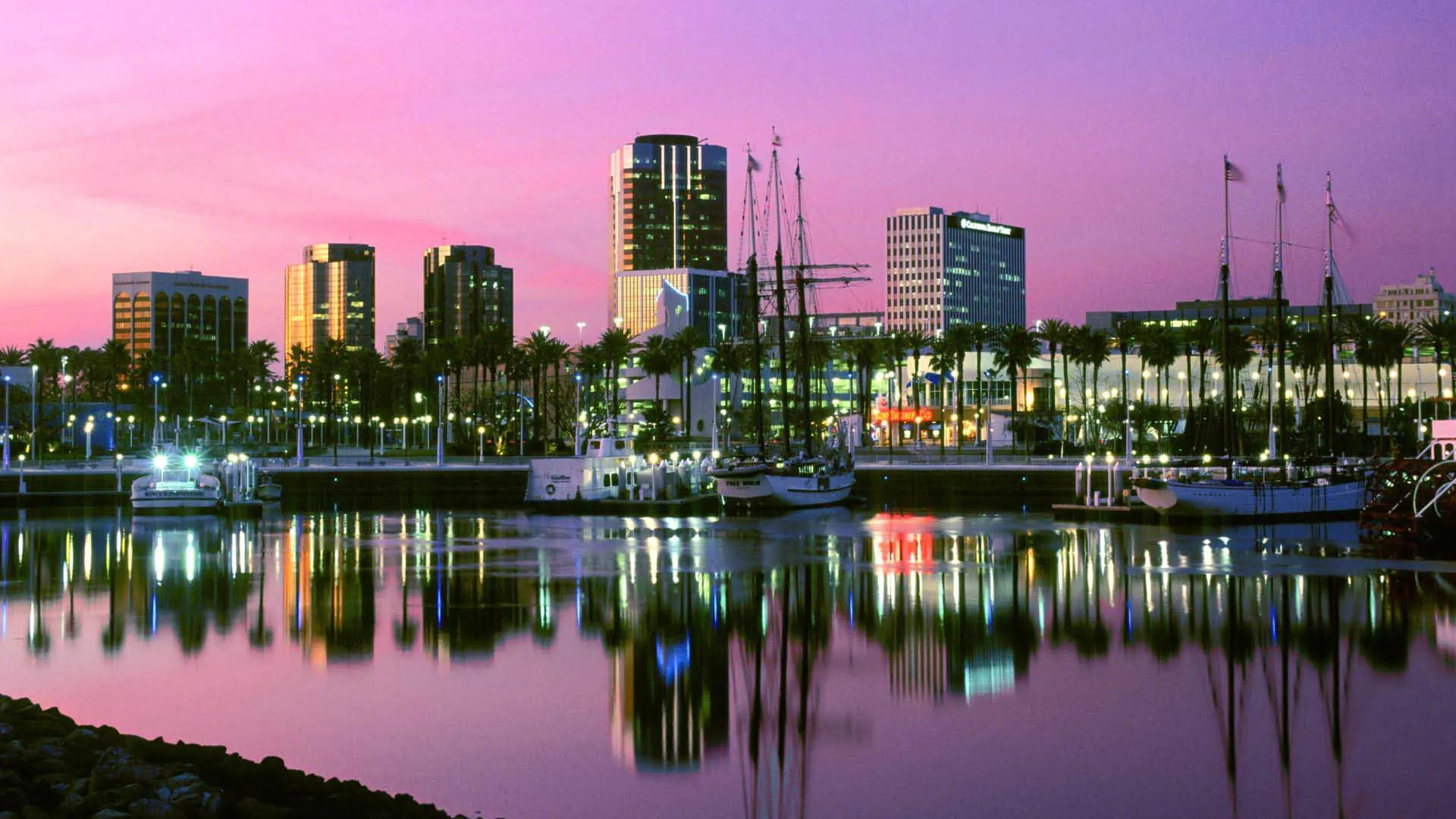 July 26, 2011 | The state administrator of school construction bond funds is struggling to fulfill its oversight role and routinely ignores its internal oversight policies and the requirements to audit projects, a Department of Finance audit found.

The highly critical report, released in June, suggests that the Office of Public School Construction may have improperly awarded millions to school districts and ignored possible instances of misspending. The report stems from a Department of Finance review of the office's handling of $7 billion in Proposition 1D bond money, earmarked to fund the construction of new schools, renovation of existing buildings and earthquake-related retrofit work.

Among the findings, the auditor concluded that the construction office:

The findings ultimately prompted auditors to take the unusual step of openly questioning whether the state office is upholding its duty to taxpayers.

Although OPSC has established accountability processes and controls for the School Facilities Program’s (SFP) Proposition 1D funds, a number of these controls are either not implemented or not working as intended. We identified the following control deficiencies and weaknesses.
Collectively, these weaknesses raise questions as to whether fiduciary responsibilities over bond funds have been met.

In a response letter, Lisa Silverman, acting executive director for the construction office, pointed to a staff shortage as a primary reason why some audits weren't done. The office has 26 auditors to review project expenditures and 12 vacant positions. She pledged to work with the Department of Finance to fashion an acceptable number of audits to perform. Silverman added that the office has stepped up its efforts to track down unrecovered funds, formed review teams to catch ineligible costs and is creating new policies to prevent improper awarding of funds.

"We believe the OSAE audit findings have merit, and the department is taking steps to address each of the audit recommendations," said Eric Lamoureux, spokesman for the Department of General Services, which oversees the Office of Public School Construction.

The audit comes as the state is tightening its oversight of bond funds earmarked for school construction. In recent weeks, the state Attorney General's Office and county treasurers have issued warning letters to school officials after seeing an uptick in unauthorized district bond deals that saddle communities with higher debt payments