SARGENT SHRIVER 1915-2011: In addition to founding the Peace Corps he also founded the Council of the Great City Schools

25 Jan 2011 - Well known as the founding director of the Peace Corps, R. Sargent Shriver, who died Jan. 18 at age 95, also co-founded the Council of the Great City Schools more than 50 years ago. 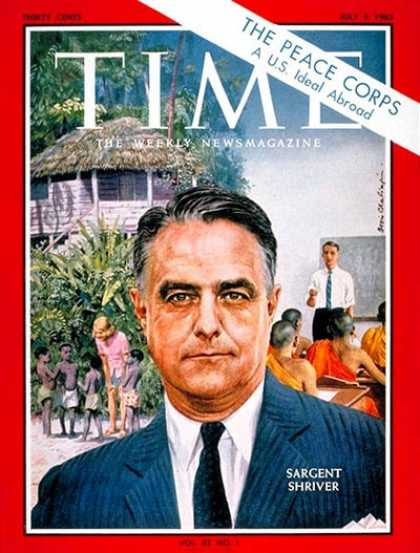 In 1956, as president of the Chicago school board, Mr. Shriver delivered the keynote address at the initial meeting of an ad hoc group of big-city school leaders that evolved into today’s national organization. At the time, he stressed the importance of boosting the quality of vocational education in the nation’s cities, which were struggling with the outflow of manufacturing jobs.

“We will remember the contributions of R. Sargent Shriver in helping to build the foundation for the Council,” says Michael Casserly, the coalition’s executive director.