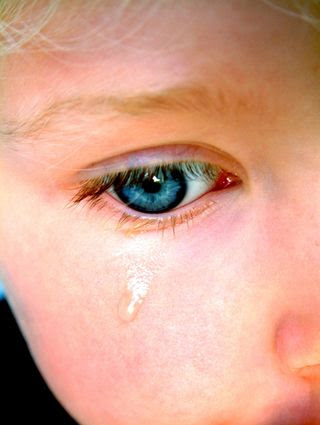 Jan 9, 2011 - The budget Jerry Brown will present to the Legislature on Monday morning is going to be, as the Governor told reporters last week, more drastic than most people are anticipating. "Everybody is concerned about everything," Brown said, "and I think when they see the budget they'll have even more concerns than they do today."

Sunday's San Francisco Chronicle reported: Instead of declaring the proposal dead-before-arrival or warning Brown not to cut into the safety net for children, the poor and the elderly, Democrats say everything is up for consideration and California government in its current form will have to change.

"We've hit the wall, and I as a Democrat and chair of the budget committee recognize what the governor is going to propose on Monday is going to be very distasteful, very painful, opposed to everything we've fought for all of these years, but this is where we are," said Sen. Mark Leno, D-San Francisco....

Frank Mecca, executive director the County Welfare Directors Association of California, said he expects the debate over safety net programs to be less ideological with Brown than it was with Schwarzenegger, and he expects allies in the Legislature will fight for them.

"I've not sensed any sort of change in the Legislature's desire to protect programs and services and populations that are important to them," Mecca said. "At the same time, I think everyone understands that the state's fiscal condition is grave and it's going to be a challenge for everyone to right the state's fiscal ship."

The Sacramento Bee, in an article by Jack Chang, was even more direct, titling its Sunday piece on the budget as "Legislators, left and right, dislike Brown budget." The expected cuts, as listed in Sunday's Bee: {emphases ours}

• State employees: Reduce spending in the six bargaining units that have not reached contract agreements, with savings similar to the 8 percent to 10 percent to which other units agreed.

• SSI-SSP: Cut grants to the federal minimum for low-income elderly, blind and disabled individuals in the program.

• In-home care: Reduce the number of hours In-Home Supportive Services workers could care for elderly and disabled residents, cut domestic services like cleaning and laundry in cases in which caregivers live in the same home as recipients, typically family members.

• Developmental services: Make deep cuts to the system of 21 regional centers that oversee care for the developmentally disabled.