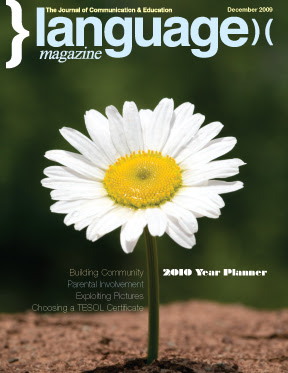 As we near the end of President Obama’s historic first year in office, we can reflect upon the changes that have already been implemented, and imagine the possibility that the unprecedented federal investment of $100 billion in education may provide the impetus to close the achievement gap.

However, 2009 also saw the passing of one of public education’s most outspoken supporters, Gerald Bracey, whose annual report on the condition of public education has for the last 18 years shattered widespread myths with fact and measured argument to which only a trial lawyer could aspire. Bracey’s final report [http://bit.ly/2aO9gD] tackles “the research support for what the author considers to be three of the most important assumptions about how to reform public education” including the assertion that high-quality schools can eliminate the achievement gap between whites and minorities.

While tackling the question of how to define a “high-quality” school and making the point that test scores alone cannot define quality, Bracey concludes that “school improvement must be accompanied by attention to social inequalities.” This conclusion ties in with the recurring findings in Bracey’s work that schools can only do so much to overcome the tragedy of childhood poverty and that U.S. public schools are remarkably effective at teaching all but the most impoverished of students despite widespread belief that they are failing all students.

The latest initiative aimed at closing the achievement gap is the $4.35 billion Race to the Top program, which the administration claims will reward only those states that raise their academic standards, improve teacher quality, and expand the reach of charter schools. “This competition will not be based on politics, ideology or the preferences of a particular interest group,” said President Obama recently. “Instead, it will be based on a simple principle — whether a state is ready to do what works. We will use the best data available to determine whether a state can meet a few key benchmarks for reform, and states that outperform the rest will be rewarded with a grant.”

Our media welcome the prospect of a program that may benefit just a few small states, and thus perpetuate the myth that public schools are failing our children. Ignoring education experts, The Wall Street Journal recently published an editorial by real estate and financial services billionaire, Eli Broad, IBM’s former chairman, Louis Gerstner, and Harold Ford that warned the administration against diluting the program’s requirement that states adopt performance pay for teachers and weakening its support for charter schools, despite the lack of evidence that such measures actually improve education. 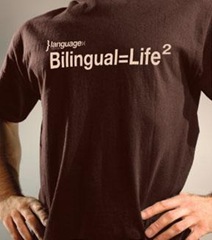 Although Race to the Top is bound to have some impact and any additional funds for education should be applauded, it does not even take into account the fundamental problem that poverty is preventing schools and teachers from educating students, especially English learners who are often at the bottom of the economic ladder. No benchmarks, standards, or testing are going to overcome the barrier to education that poverty creates.