LOS ANGELES, June 24, 2013 (A popular restaurant in the El Sereno section of East LA is seeking more than $1 million in damages in a lawsuit against a controversial charter school and the Los Angeles Unified School District. 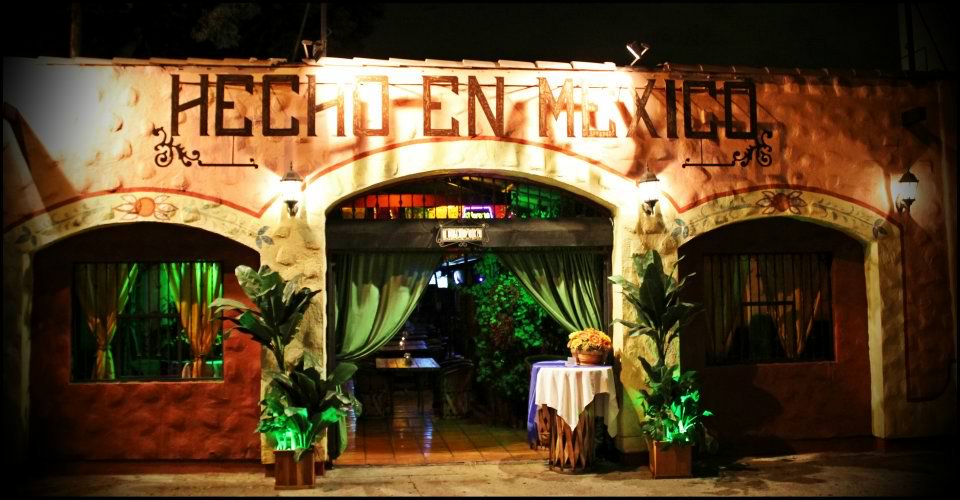 The suit by Hecho en Mexico Authentic Mexican Cuisine and its co-owners claims officials of the school, Academia Semillas del Pueblo, engaged in a years-long campaign to disrupt the restaurant's operations and "rendered the property unfit for its highest and best use as a restaurant." The suit names LA Unified as a defendant because the school is operated "under the auspices of the LAUSD."

The Superior Court lawsuit was served today on the Semillas charter elementary school, its chairman Marcos Aguilar, and his wife Minnie Ferguson, who serves as the school's principal. It was served previously on LAUSD.

Hecho en Mexico is sandwiched between two parcels that comprise the elementary school. Semillas is a sister school to a charter high school about a mile away that is under the same ownership. Last week, the LAUSD board refused to renew the high school's charter, citing low test scores, financial troubles, alleged refusal to cooperate with district auditors, and failure to follow guidelines required of all district charters.

"We both immigrated from Mexico decades ago, became U.S. citizens and are trying to build the American dream. Now it has become a nightmare," said Connie Castro, who co-owns Hecho en Mexico with her husband Jorge Bravo. "We could have pursued business opportunities in South Pasadena or Alhambra, but we chose to stay in El Sereno because we wanted to help make the community better."

The popular restaurant is a local landmark. It has been at the same location since 1950. It was purchased by Castro and Bravo in 2004.

Castro said Hecho en Mexico's business, which had been growing at about 10% annually, has plummeted by 50% since Semillas began its campaign against the restaurant. She said the restaurant kept its staff intact as long as it could, but has been forced to cut hours and lay off half its workers, including cooks and waiters.

The purpose of the Semillas campaign is "to interfere with and prevent the operation of (Hecho en Mexico's) business and ultimately seize the opportunity to operate the restaurant for themselves," the suit says.

Attorney Thomas W. Dressler of The Dressler Law Group LLP that is representing Hecho en Mexico, added, "All my clients want is to be left alone to operate a community institution in the same manner it has operated for decades without trouble. It is a tragedy for my clients and the community that Semillas chose the course it did. The decision to go to court was long, hard and carefully considered, and we are confident the court will remedy the situation."

According to the suit, Semillas: