PROJECT-BASED LEARNING ON THE RISE IN CALIFORNIA PUBLIC SCHOOLS 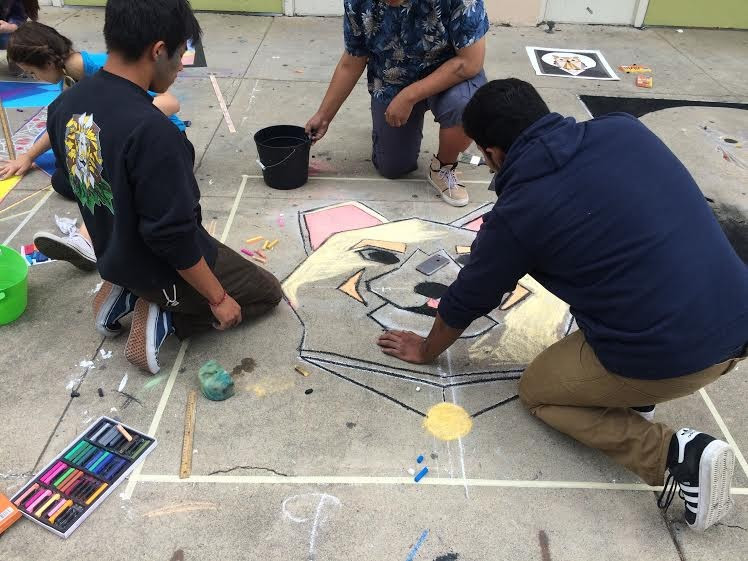 Listen to the radio stories:

November 25, 2015  ::  History teacher Edward Coyne believes class projects are the only way to get students learning.

Coyne is considered one of the best teachers in the Benicia Unified School District because he plans daily hands-on activities designed to get teenagers excited about everything from the Age of Imperialism to the Cold War.

“All the projects I do in class, I’ve made up on my own based on playing military campaign games as a kid and with my 12-year-old son,” says Coyne, who teaches at Benicia High School.

Coyne’s ultimate goal is to help students achieve a deeper level of understanding versus memorizing a list of facts and figures.

His projects range from a giant game of “Risk” to a scavenger hunt in the community.

“You got to get buy-in from these kids. If they’re not sold on this project, they’re not going to put the effort into it,” Coyne says. 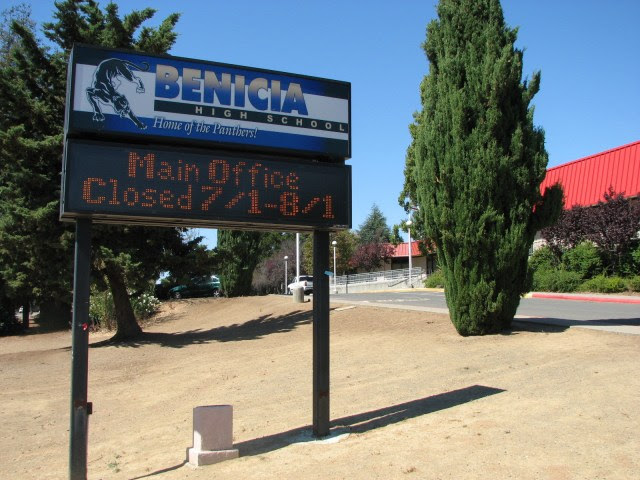 Group work is not a new idea in public education, but up until now it was considered an “add-on.”

Five public school districts, including San Jose and Fresno, have adopted this method on a voluntary basis, and more schools are embracing this method on their own.

In Coyne’s World Civilization class, sophomores learn about life before the French Revolution.

Coyne removes all desks in class. Students sitting on the floor play the role of peasants. Those who grabbed one of the few open chairs play the parts of Louis XIV of France, Marie Antoinette and noble lords.

As part of the project, peasants have to draw strands of wheat on tiny pieces of paper under deadline. Once time is up, the groups tally their wheat and calculate profits.

The peasants get nothing back. The noble lords get a 10 percent cut. The rest goes to the king and queen.

“The projects allow the kids to learn more in-depth and get into serious analysis,” Coyne says. “It forces a lot of students to think, who have never been happy and successful in class.”

Students in his class also prefer this teaching approach because it “doesn’t follow a script” and they can interact with each other.

“I think our focus levels are a lot higher, and we’re also in a more relaxed environment,” says Harrison Meyer, a 16-year-old student at Benicia High. “You have more personal freedom here.”

Former students of Coyne’s class say they still remember what they learned in his class — and that retention of information through hands-on activities is a selling point that PBL advocates like to emphasize.

For Coyne, there’s a deeply personal reason why he has adopted project-based learning.

As a child, he was diagnosed with dyslexia. He hated going to school because of all the back-to-back lectures, memorizing and reading.

“I was told my personality reeks, that I’d never be successful, and never graduate from high school,” Coyne recalls. “I went to the dark side, based on that.” 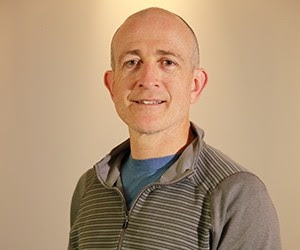 Coyne turned to drugs and alcohol as a teenager and wound up in the hospital on his 19th birthday.

Once he got clean and sober, Coyne realized the right thing to do was to finish school.

As a teacher, Coyne has been determined to help all students who have a tough time in the traditional classroom setting.

He admits successful projects take hours of planning, which can overwhelm many new and veteran teachers. Education experts say in order for this approach to really work, the entire school day has to be restructured so that teachers have more time to plan.

“Teachers will need leadership at their school that will give them the space to develop projects and also provide critical feedback,” says Rick Ayers, professor of education at the University of San Francisco.

Lincoln High School in the San Jose Unified School District is one campus that has re-engineered its traditional school schedule so that teachers can meet for longer periods of time to plan challenging hands-on activities together.

So far, the district has spent roughly $150,000 to hire consultants and train teachers.

Lincoln High made the switch to project-based learning three years ago because student test scores were stagnant. 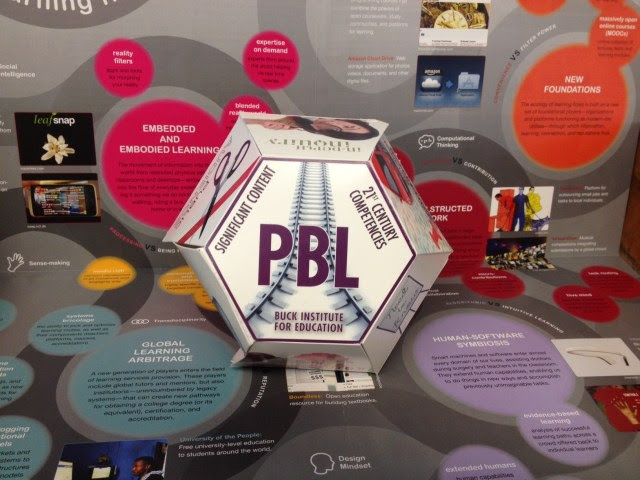 Student surveys also showed far too many teenagers were not engaged and did not feel connected to the campus.

Those indicators, combined with the mounting pressure to satisfy new state academic standards, forced Principal Matthew Hewitson to do something bold: He let his teachers decide how to get the school back on track.

Teachers chose projects to be the centerpiece in every class and in every grade.

“Your classroom may look chaotic, but there is a method to the madness,” says teacher Alison Zuniga.

There have been hundreds of projects at Lincoln High, from students redesigning their school to building theater sets in math class.

Many Lincoln High students say how much they learn depends on how relevant the project is to what they’re learning in class.

They say group dynamics are also a factor.

“There is always that one person who doesn’t want to do anything,” says Pedro Castillo, a sophomore at Lincoln High. “There’s always the smart one who does everything. So I think it’s important for the teacher to lead you in the beginning.”

Lincoln High did better than most schools in the state, especially when it came to students’ inquiry and research skills.

However, in math and English, the school still fell short.

Hewitson admits Lincoln High may have jumped into project-based learning too quickly. 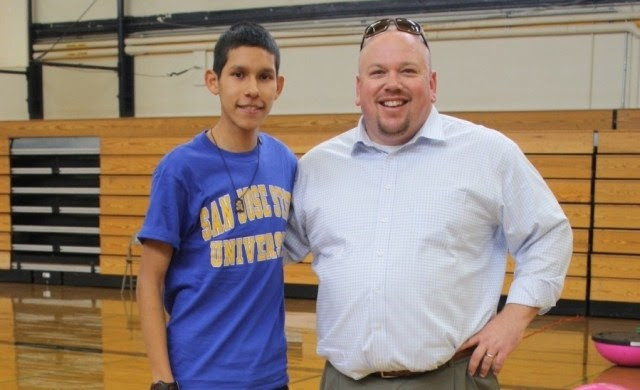 “When you move too quickly, you can run into quality-control issues. So that’s where we’re at now,” Hewitson says.

However, Hewitson says fewer students are getting “D” and “F” grades compared with three years ago.

District and state officials are watching closely because if Lincoln High succeeds, the campus could be a model for other schools in California.

Hewitson says the next step is holding teachers more accountable.

“There has always been a big wall of separation in California between student achievement results and teacher evaluations, but when it gets down to really trying to move a school forward, those are walls you have to figure out, tear down and deal with.”

Linking student test scores with teacher evaluations is controversial, but San Jose Unified is slowly moving in this direction.

Lincoln High teachers admit there are going to be successes and failures as they move forward, but the school community is willing to see this effort through.