Too much of a good thing? HIGHER REVENUE COULD BRING NEW HEADACHE FOR CALIFORNIA BUDGET

California's latest budget problem? Could be too much money, too little flexibility 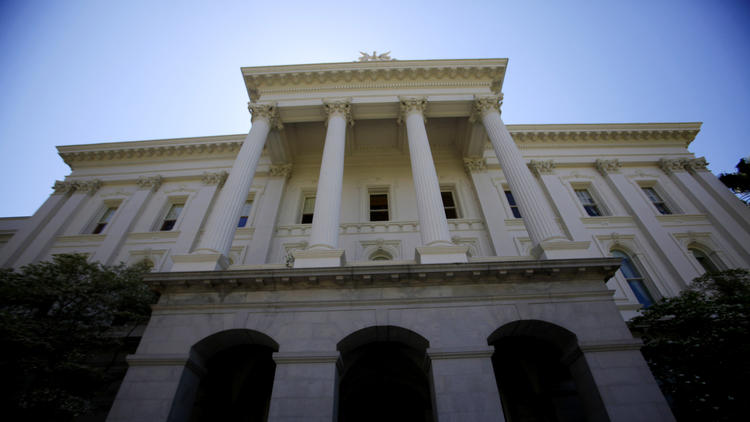 In a worst-case scenario outlined by legislative analysts on Tuesday, a budget gap could result if higher-than-expected revenue collides with California's formula for funding public schools and community colleges.

As state revenue increases, that formula requires more money to be spent on education, which could cut into other areas of the budget. 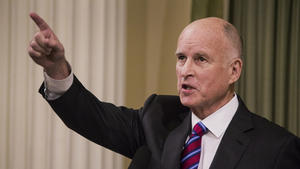 The report emphasized that such a problem would not be nearly as bad as that faced by California during years of budget crises, when deficits totaled many billions of dollars and led to cuts in programs for the poor.

“While these scenarios present some challenges for the state’s elected leaders, they would be quite modest compared to the state’s budget problems of just a few years ago,” the report said.

Nonetheless, the Legislature and Gov. Jerry Brown could find that an influx of revenue leaves them with less flexibility in state spending, rather than more. And it’s a reminder that California’s finances remain vulnerable despite the economic rebound.

Gabriel Petek, an analyst at the Wall St. ratings agency Standard & Poor’s who tracks the state budget, said there has been a “significant improvement from just a few years ago, but it’s tenuous.”

The legislative analysts presented a variety of potential income scenarios in their report, ranging from $3.85 billion to $8.1 billion more revenue than the governor has estimated through June 2016.

Depending on how much money flows into state coffers and when it arrives, the result could be a budget gap of more than $1 billion or a surplus of a few hundred million dollars.

Brown is scheduled to release a revised budget proposal in May, and revenue figures from April will be a key indicator of the state’s financial situation.

The news isn't all bad, given that California's education system is still recovering from the budget cuts of recent years.

“While the above scenarios present challenges to the state’s bottom line, there are also positive outcomes,” the report said. “Schools and community colleges would benefit from an even larger influx of new funding.”

Kevin Gordon, president of Capitol Advisors Group, a Sacramento company that lobbies on behalf of school districts, said education deserves the money that was withheld during budget crises.

“It’s time to pay schools back,” he said. “That’s a dilemma, but it’s a constitutional requirement.”