By Caitlin Emma via email from Politico Morning Ed


6.15.2015  ::  Oregon state lawmakers recently passed a bill [http://bit.ly/1IdEYAN ] that would allow parents to opt their children out of state standardized tests. It would also require that school districts notify parents of their ability to do so. The legislation passed despite warnings from the U.S. Education Department - officials said it could jeopardize $140 million a year in federal funding. Gov. Kate Brown has said she'll review the bill when it crosses her desk.

What happens if she signs the bill into law? Probably nothing, at first. But federal law requires that the state maintain a 95 percent participation rate in state tests. Until Oregon administers another round of state tests and analyzes the data to see how many families opted out, the state won't face any sanctions - and all of that could take more than a year.

The difference is this: 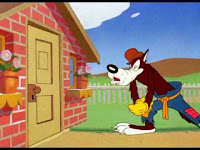 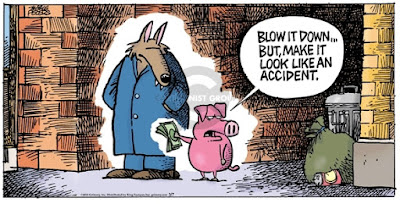