3/31 — Los Angeles Unified officials should adopt tough measures to rein in the power of costly private consultants or face "a loss of government control" of the district's massive $27billion school construction project, according to an audit released Monday.

Don’t take anyone's word for it:

The audit by Inspector General Jerry Thornton found that consultants had taken over much of the day-to-day running of the building program and that there were no policies "limiting the types of functions consultants may perform."

Focusing on the 2006-07 school year, the audit said district officials could have saved $77 million that year had they used their own employees rather than consultants.

To take back more control of the program, the audit says district officials should remove consultants from senior-level management positions and replace them with district employees.

The audit tallied the number of consultants employed in LAUSD's Facilities Services Division, which oversees the building program; their total cost; and the cost of using consultants versus employees. A review of consultant and contractor policies also was included.

The audit was sharply criticized by Greg Garcia, director of facilities contracts.

"The current program is widely regarded as one of the most successful public works programs in the nation," Garcia wrote.

"This raises many questions and concerns about who is being held to account for the use of public dollars in the most responsive way," said Board of Education member Yolie Flores Aguilar, who chairs the facilities committee.

"I've been asking these questions for a year and it took an I.G. (Inspector General) report to get clear answers."

Flores Aguilar and other board members will be briefed in closed session today about the report and reorganization plans.

On average, consultants earned 70percent more than LAUSD employees in the same position in the 2006-07 school year. During that period, 1,277 consultants were employed at a cost of $186million.

Consultants are paid with money from the district's $27billion bond program.

For years, LAUSD has justified its heavy reliance on consultants in the building program because it lacked expertise, and the district did not offer wages competitive with the private sector.

But after 12 years of school- building, top officials say it's to time rethink the dependence on contractors.

Superintendent Ramon Cortines said the majority of construction funds should now be going to repair and maintenance, reducing the need for construction consultants. 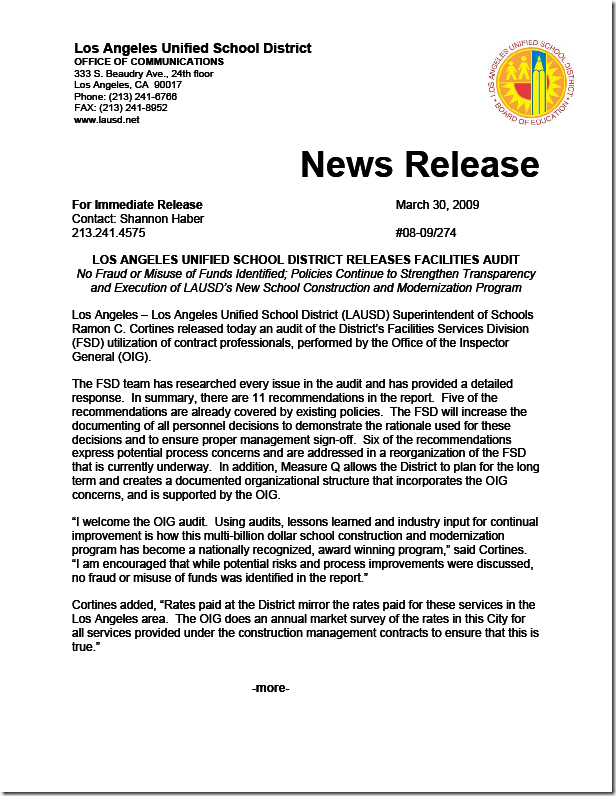 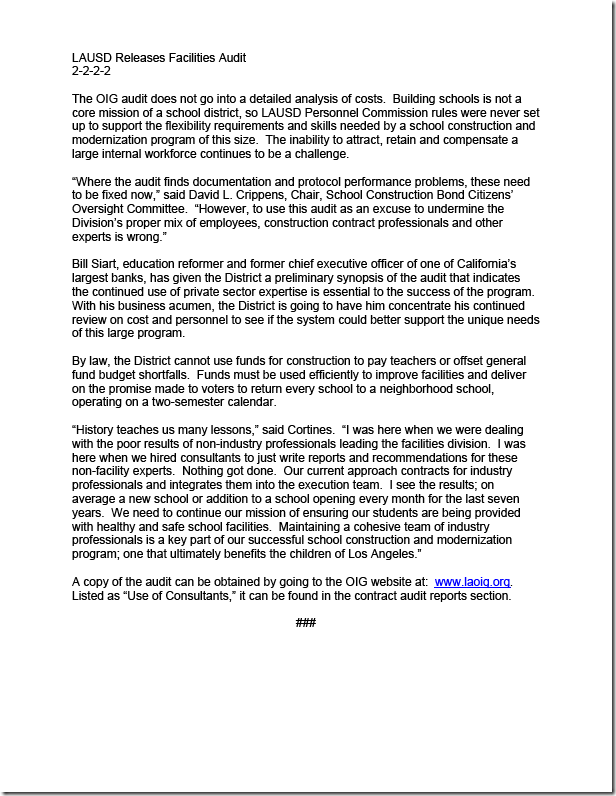 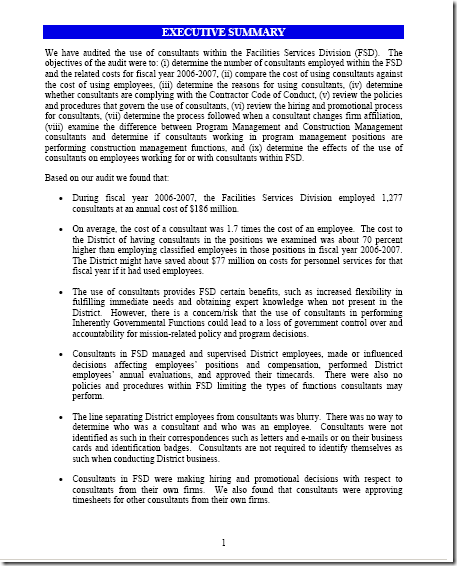 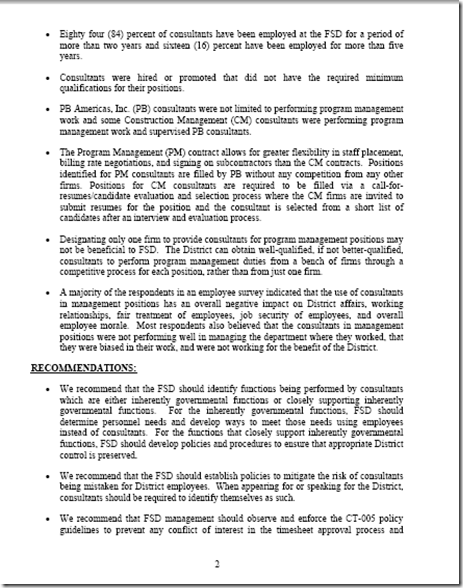 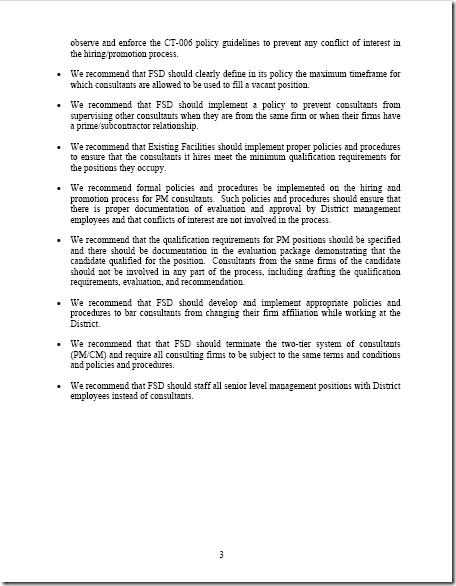