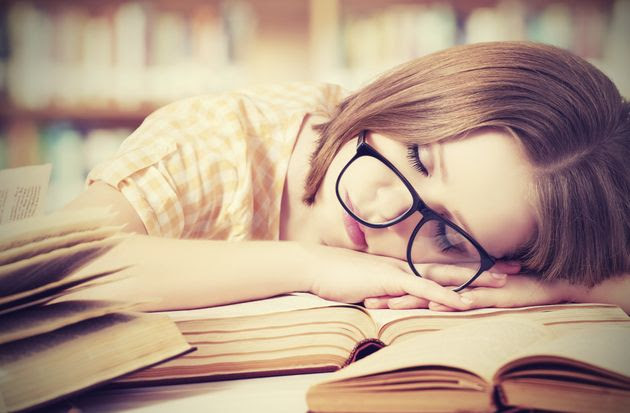 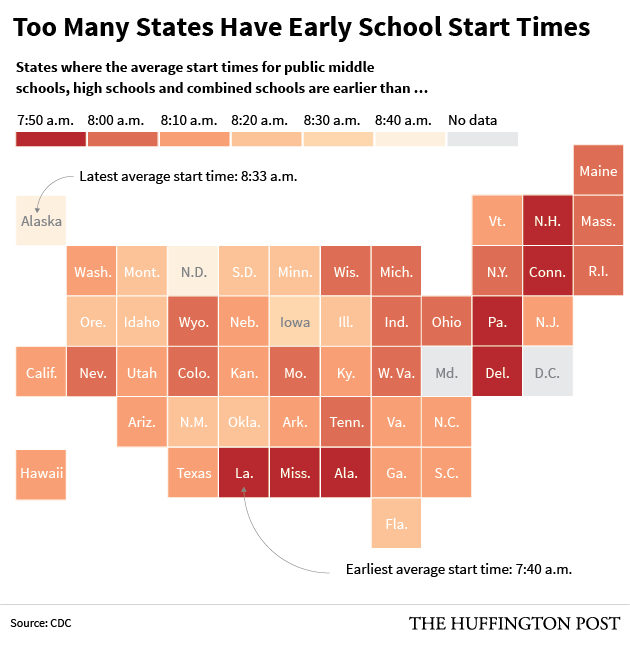 “Many people are for this change, but they might say it’s impossible to do, they’re going to tell you it’s too expensive,” said Snider. “We do have so many success stories. The real issue isn’t those things. It’s more fear of change and failure of imagination, because people don’t realize that when you fix a problem, there’s not one way to do it.”
Posted by smf at 2:22 PM